I LOST MY JOB AND I LIKED IT

Lets discuss inspiring job loss stories here!
I LOST MY JOB AND I LIKED IT
30-day law of attraction diary of a dream job seeker

FACEBOOK PAGE OF I LOST MY JOB AND I LIKED IT

Leaving It Better than When U Arrived

Comment by Magdalena on April 19, 2009 at 11:27am
For me it is hard to say that I like my job loss because I have to struggle with money issues for almost a year now. I had some small jobs but the fact is that I have a lot of debt now and I have troubles to handle that. There have been some projects I was supposed to be engaged on during that time but they did not came out. That is very frustrating. Even though I do not feel that way consciously deep in my heart I am on the edge of despair. Being realistic about my situation I have to admit that not having money is a cause of my severe stress. Hard to say it such cirucumstances that a job loss is a bliss. 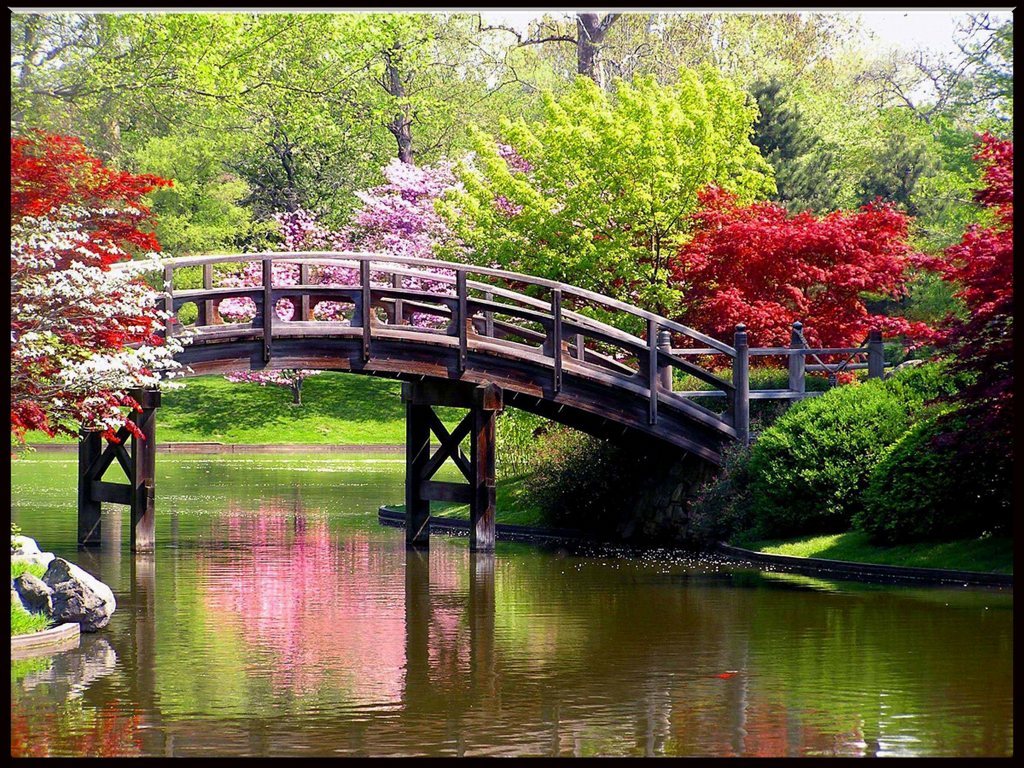 I lost my job after i told my boss that I was pregnant, but I already knew that it was just a matter of time before I quit my self. My time was over at that job, and life goes on and I have to go with the flow and just trust that anthother job is unfolding:). And also, that job did not serve my purpose anyway.

When I heard that you lost your job I knew in my heart that greater things was just aroud the corner for you. I mean if it wasnt for the lost the ccor meeting in London maybe never would have happend, and your first book...I am so happy for you.

I have faith in God/universe/kosmos, I relly do!
Love and blessings Lilou
Evin

After being sexually harrassed and without the support of my superiors, I festered in anxiety, which ended up making me ill. Several months of varying diagnosis, being told I was faking and then several procedures and a hysterectomy and appendectomy, I faced my fear and quit my job. I heard the stories of how insane I was because of the way the economy was. I heard how brave I was for taking the leap of faith. And in the end, I listened to the latter stories and jumped.

A year later I have a successful career as a motivational speaker, have several books that I am pitching (and are completed) and am booked over two weeks in my Psychic/Medium practice. My health has evened out, my family is happy and I love my life. 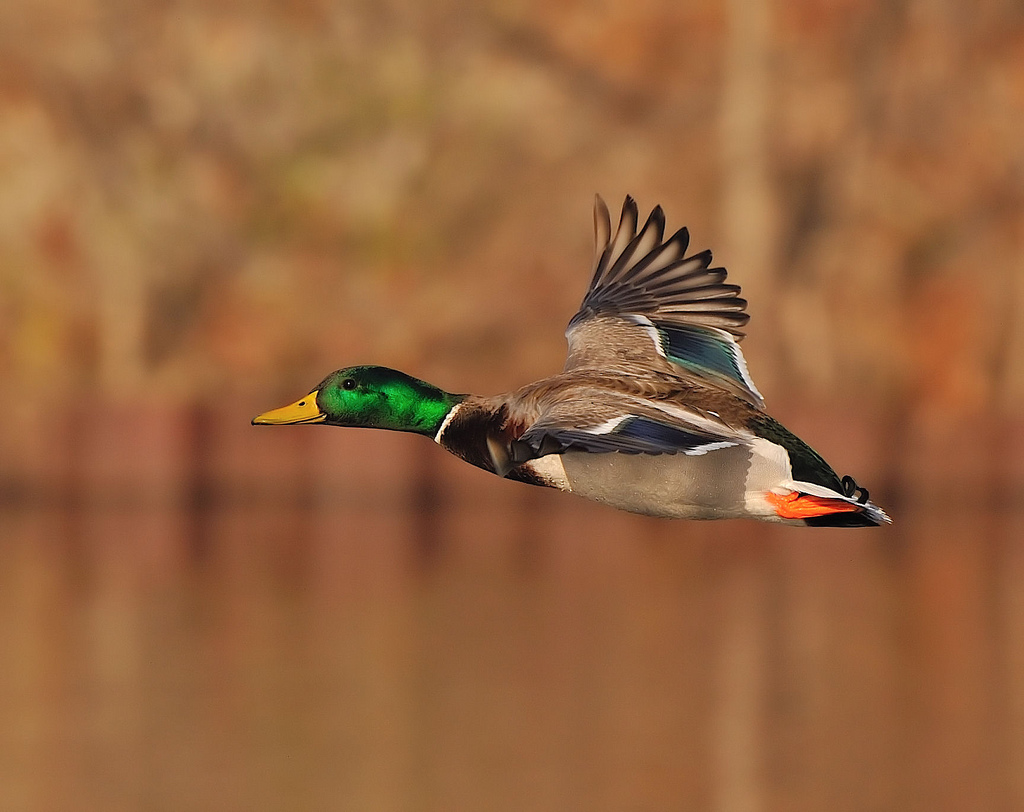 I became self-employed in 1995 trading stocks for a living. 10 years later I felt I could coach others. April/2003 I form my NV Corporation Wall St Equities, Inc. My objective was to start wining myself from dependence of someone else powers that provide a limited paycheck.
My last job was commissions’ sales only selling small appliances at Sears. When the real estate market was booming sales were up people were buying the money was good! Then things started to change, Kmart became my competition of all retailers, people started being laid off, people start striking all in my year.

Then the Big One 911, they say events can happen in 3’s and they did everything just STOPPED! I found myself spending my valuable time occupying space. I didn’t realize it but I was manifesting to leave this job, but I wanted to take my unemployment with me.

The stock market provided my seed money to freedom. My big profit of $34k we paid off our debt now I need an exit plan. My employer was sued again regarding defective batteries the Die Hard defective they were ordered to pull them and stop saying they are dependable. They gave the next retires their papers they got nothing for all those years of loyalty I wanted out!

The third round they wanted to get rid of the full-timers I was one of them my last day
March 10, 2004 I was so HAPPY I couldn’t pack my things fast enough I had a huge kool-aide smile when I was given my last checks early I laughed all the way out of the employee’s door and I said on the way out good ridden I didn’t look back.

I started this new thing once I leave an event that was not favorable to me I don’t look back!! Soon as I was out the door I called my girlfriend to tell her the great news I felt such a relief knowing that this chapter finally ended, then I called my husband ‘-) with joy it’s done!!

Just liked I always believed I can make it happen like I did many times before. My first paycheck from trading stocks the same month 7 days later where I was making no money I made $4,010.00 and several profits afterwards. One month later I received my pension
Of $2,500.00 and I collected my unemployment.

Recently, I have regrouped and adjusted some business ideas. Since joining CCOR’s community and following and participating in the community. I’ve found my weakness being a stock chartist/technician we tend to OVER analyzed things which leads sometime taking no action at all.

I had stop listening to my inner self and my Angel guide when God would send them to assists. I cut off every energy flow I has working earlier. When I closed my mind to receive I was doomed to slow the flow to no LOA I kept asking God why I was true to myself I put in many hours reading and thinking how to become successful.

God shared with me I had became unaligned with my energy. When something was revealed to me if it wasn’t what I thought it should be I brushed it off when in fact it was the NEXT step to what I was praying for.

My routine is to surf the net like a sweep mind kind of thing to set my mind up for the next day. I was reviewing some youtube’s for inspiration. I think I was looking at some manifestation videos and LOA which Lilou popped up I listen to them before either I didn’t see her video or my mind was closed. 2:30 am I’m listened to her day 75 I believe it was that’s when the light bulb turned on I had done the opposite of everything she did do ‘-) Lilou trust her source as she was given information she didn’t discounted she followed through and she had a favorable out come!

I had to laugh at myself…I realized God had to find me the most simplest VIDEO he made sure I’ll get the message…Wendy if you can’t follow along with my words here’s a video you can listen to with images of a live real person who is operating with an open mind follow her!!

The very next morning I arrived at CCOR I looked around checked out their video’s I read some comments of the members now I was thinking this can’t be real I looked at the number of like-minded members my mind began to start closing ‘-/ it can’t be.

I took a couple days visiting to make sure if this was the place God wanted me to be for support. After all I asked for him to put people in my path that could assist me. All of a sudden I just went for it and have not looked back. The energy level here is so addicting
I know finding CCOR was no accident it was by Divine intervention.

If you’re feeling stuck check yourself you might be sabotaging your LOA I now have a way to tell if I’m sabotaging my LOA if I’m feel everything BUT calm and relaxed. I know if I’m not feeling calm I’m not releasing my energy and everything stops.

I know the universe never stop moving…in my universe I have major changes in my life every 3 to 5 years. If I stay aware of the time passed and see my environment began to change I will not allow the universe complete its course IF it’s NOT in my favor.

I must remain totally balance with an open mind ready to receive, so I can become successful disciplined financial/ business entrepreneur person I have inside. I am working on my business plan to start a stock trading coaching program via Go To Meeting the student can have their investment club, friends and family to look on with them free of charge.

My goal is to entice people to traded stocks for living, second income, seed money for projects, luxury travel, even shopping high end retailers…see it’s always best to spend other people’s money and save your money in tangibles gold and silver.

Thank you Lilou for his board a nice place to release!!
Sincerely,

Comment by Nicole on April 27, 2009 at 5:58pm
I was fired from my job in 2006 because I started my own business on the side and wasn't committed to them. Really, it was a personality conflict. However, it forced me to put everything into my business. It has been quite a roller-coaster ride and I have struggled to pay myself and can't do it very much but my husband has been very supportive and provides for me as best he can. Recently though, I thought of closing my business because it has been such a struggle but I am hopeful instead that I will sell it and that just might happen! The company that is interested in buying it has expressed interest in keeping me on for 3 years and if I had stayed in my old job, there is no way I could have ever dreamed of getting the position and salary I may get with this acquisition! So, even though it has been a struggle, I have learned a lot and really developed as a person. I know that I am better off for all that has come out of it.

Comment by the Phenomenal Lauren G on April 28, 2009 at 9:02am
I just lost my job. Not in the way most people are losing theirs. I took a leave and stayed too long. I can actually go back. But I DECIDED to make my dream happen. I AM a successful Personal Development Author. Awesome!

Comment by Lilou on April 29, 2009 at 6:00am
yes.. this is an opportunity for something better.... something extraordinary.

Comment by junglegirl on May 1, 2009 at 2:21am
my employer moved last Sept and I had to find a new job and I made a list of several things I wanted in a job and found something new to try in sales. It has been good up to now and I have had a rough two weeks there and am not sure this is my true calling and hope to take the path that is true to me.

You need to be a member of I LOST MY JOB AND I LIKED IT to add comments!