What a blessed day...

I have "GOD" issues. Just the mention of GOD could throw me off for the day. Being raised catholic obviously I had some strong "beliefs" that I am working on letting go. I no longer believe in "GOD" I do however believe in the Universe and Source. Anyway I went to yoga the other day and was speaking to the instructor when "GOD" came into the conversation. I got a completely different belief. "GOD" to me is know a universal hello. When people mention "GOD" they often do so out of LOVE and not… Continue

Wow, a whole week! I have to say that I am really enjoying this site. I am very sleepy this morning and I am trying hard to resit the urge to go back to bed! I have a lot to accomplish today, so that is really not an option. I still have not even started my bathroom project, but today's the day! I am so excited about a guest speaker we are having at my UU fellowship. She is going to tell us about "Community Sustained Agriculture" I need to get creative and make some posters. Today I intend to… Continue

I am 2 weeks in and things are going so so. I get ahead of myself sometimes and think that things are manifesting but really they are little teasers. Dana and I had a chat about out relationship. I really believe that he is just emotionally challenged, and more terrified of relationships and what they mean then he is against them. I can see it in him that he cares, that he has feelings but he constantly yo-yos with them. I want Dana to find him feelings and be true to them. I know they are… Continue

Allowing" means, how much of who I really am, I'm allowing -- by my choice of thought -- to be present in this moment. When you're ornery, you're pinching some of it off. That's why you feel ornery. When you're allowing who you really are to flow, you feel good. You feel as we feel: You feel clear; you feel sure; you feel invincible; you feel powerful; you feel eager; you feel adventurous; you feel kind; you feel willing; you feel… Continue

I've had a much better day at my place of work today so I'm feeling grateful I continue to practise my daily rituals of prayer meditation visualization & affirmations whoa !!! its day 76 already time flys there's been lots of learning this time around with my 100 day challenge such amazing stuff today I have been experiencing periods of peace & calm which is soo lovely especially after the stressful week that I had last week but all is well… Continue 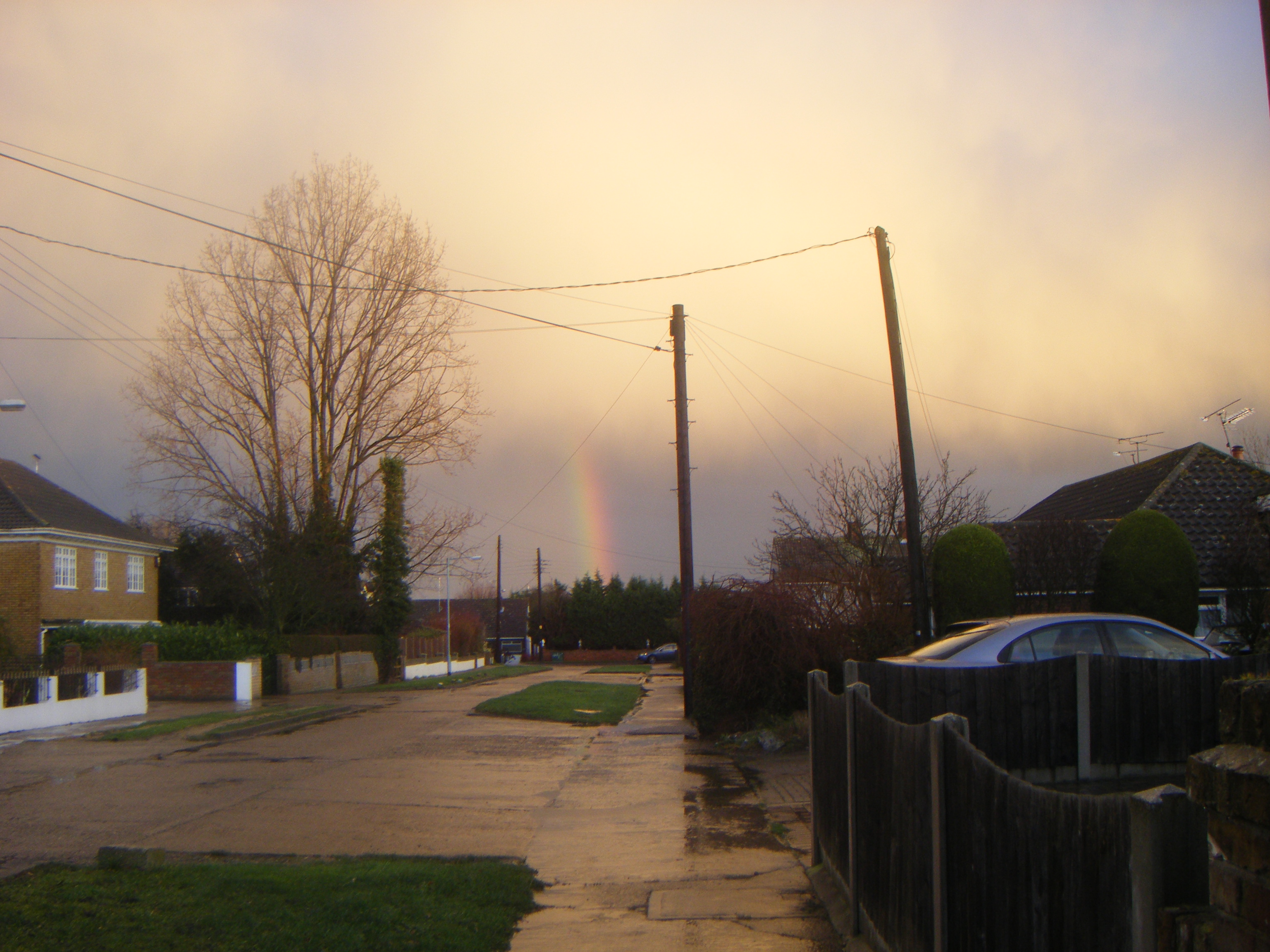 but as I turned on my music to listen to while getting ready, I was immediately blasted out with Coldplays "its a beautiful world".......yes I chose it myself, but I didn't realise the effect that song had one me. Listening to it I was reminded of the fact that we do indeed live in an incredibly beautiful world.

Whilst Hullbridge (where I live) may not be the most… Continue

well today is day 19 and monday afternoon in australia. it's been a good, lovely day.
i had that interview for the job that found me a few hours ago and i felt good in it. i won't find out if i went to the next round until end of week. i saw a COO i once worked with there for another meeting. i forgot his name so didn't go up to say hi but we both kinda froze n did the 'i know i know you' stare. it was interesting.
the role sounds nice - we'll see how it goes :) i'll keep everyone… Continue 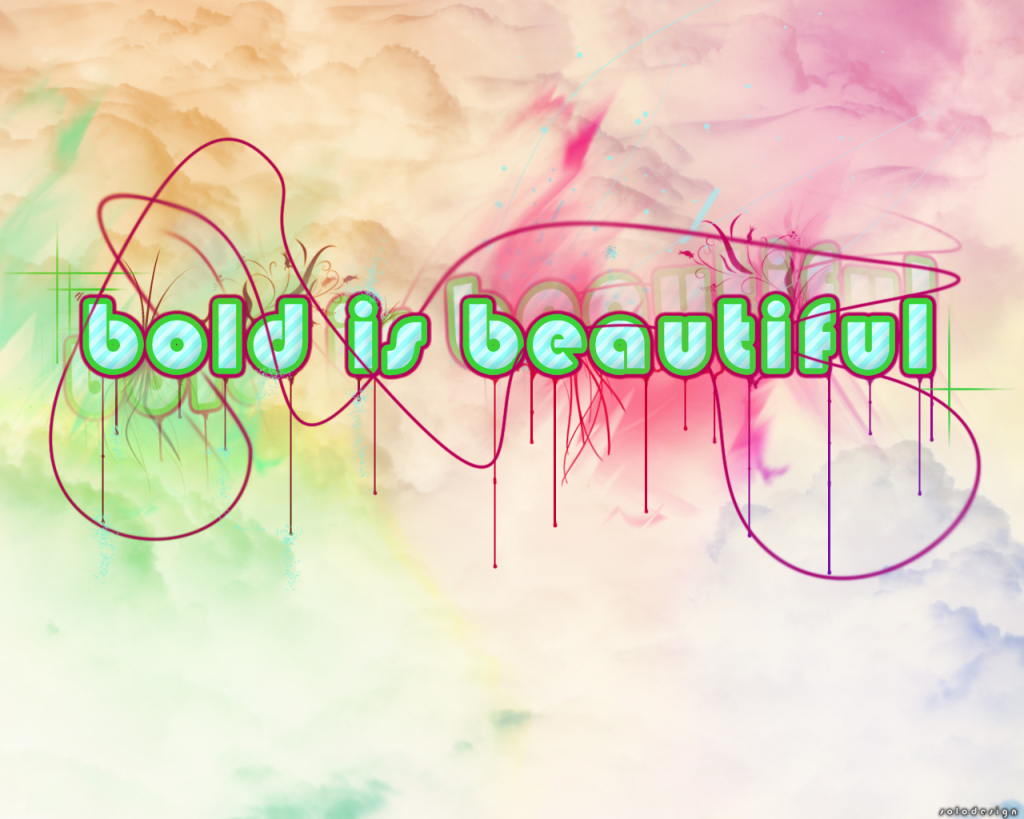 This song popped into my head today and I kinda forgot all about it. Anyways, I feel that the lyrics are very inspirational and uplifting. So, if anyone needs an instant energy boost, read these lyrics or listen to the song:

Listen as your day unfolds
Challenge what the future holds
Try and keep your head up to the sky
Lovers, they may cause you tears
Go ahead release your fears
Stand up and be… Continue

Houston, Texas friends Add me if you see this blog for an invite to event for seminar on Manifestations

My next seminar I plan to attend is for April 27 and I will learn about the ancient secrets to manifestations.

Anyne who comes across this blog living in the Houston, Texas area who is interested, please add me and I can send you the invite.

So it's not as easy as I would have thought about jumping right back on the horse. But I am confident that I can do it and I know that I am the only one in charge of making that happen. I know that it's all in my mind of what I allow myself to do and not to do. So with that in mind I am making a commitment to succeed in my mission and to keep a steady pace forward in the right direction. I think I have been good at my commitment to only feed myself with goodness. There has been many occasions… Continue

Law of Attraction Seminar-Looking for new freinds in the Houston, Texas area

I am looking for new friends in the Houston, Texas area. I am new to this and still trying to figure out the searches and everytihng. I posted a good event that is just in 3 days, but you have to be my friend to receive the invite. So if anyone reads this blog and lives in Houston or near Houston, please add me.

Anyways, I am excited I will be attending this seminar. I watched the documentary about the Law of Attraction a long time ago, but I feel I need to refresh my memory. I am… Continue

My Next Big Step to Something Better

So tomorrow after work I have an appointment to tour the Texas School of Massage, where I am interested in attaining my LMT from.

I have always enjoyed getting massage and I truly realized I was not happy at my current job around December and that was around the time when I began thinking I would really enjoy working as an LMT.

I became a member for Massage Envy a year ago becuase I beleive that hollistic health is important and that it is important to get massages. So… Continue

I am 17 days into my journey through my second season. It always amazes me just how quickly time flies. I can hardly believe that 17 days have jetted by in the blink of an eye and yet - so many things have filled those days that I cannot imagine that so much managed to fit into only 17 days. Time is like that - completely elusive and impossible to capture.

In an effort to overcome my inability to hold time in the palms of my hands, I have truly adopted the concept of living in the… Continue

After I flew over to his country to marry my husband, upon returning, I had something really bad happen, and beleive me, I did not co-create it. The were just some a$$holes looking for some fun I am sure. They immediately began interrogating me and… Continue

Some manifestations I was successful at in my past

So I joined this site in order to become a better co-creator and manifester. I had been using thismethod for several years now but only the last few years have I become unsuccessul at using it to gian what I really want and to be truly happy.

So I will make my first blog thinking back on some things I did really well at manifesting to help get me geared up.

Some goals I actually attained were when I was able to travel to Europe and primarily my dream was Greece, Italy and… Continue

Hi All:
So glad that I am finally back on track with my life and intentions. My friend called me over the weekend and blew my mind by asking me to join her and start a company to provide all of the services I always wanted to do. We have different abilities but together we would make a fabulous team. I never knew she was longing to create the same dream and now it is on the table and we have started to put it all together. An amazing creation has started. Here's to a fabulous new future… Continue

Today I am thankful for my health although I have a cold and so does my family. Yuck. I have never seen my husband this sick. But we are all hanging in there. I am grateful I joined the gratitude group because everyday I have written many things that I am thankful for even if it hasn't happened yet! But it will because I will manifest it. right?!

For some time now, I have wanted to move into a new house. Although many other things have to happen in my life before I can buy a new… Continue

Hi Cocreators
Exceptional day I spent it woth my folks that's always a highlight . thankyou mum and dad . Been beating the roads today jogging its always a different destressor I think . Tonight I am chilling and just lstening to old songs on the background , elo , early classics . Well in the intersests of spontainieaty i am off to find more happiness . Kind Regards and rock and roll . Mikey


As we approach our Mar 31st deadline for submissions we decided to post this short video to 'nudge' anyone that may still be thinking of taking part to get us their clips ASAP.

So far we've received over 20 clips from CCOR members and some Youtube friends (Thank you). We've also started to film some of the green screen stuff we intend to use on the film (the Test footage looks amazing!) 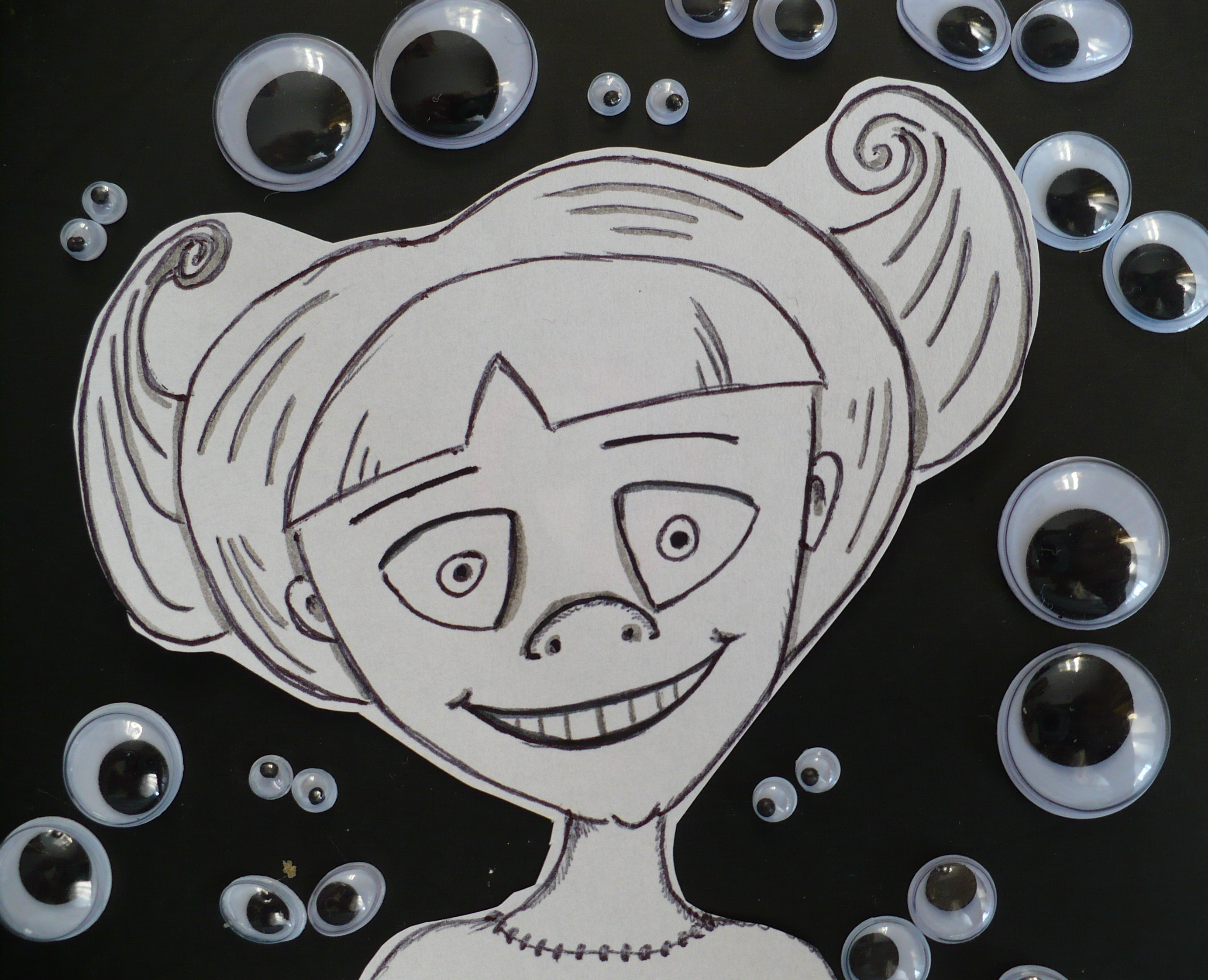 Hello my beautiful co-creators,
today was my very first day on my very first challenge...and I was reminded of how easily and fast a day goes by. I am excellent at finding many things to do that I don't actually have to while leaving the urgent important stuff on its own pile. I did workout for an hour and I meditated, or rather worked on meditation. My head seems to find the quiet time most appropriate to tell me all its needs as one… Continue