I'm happy to share with you all round the world. I'm from Geneva.

So, let me tell you about my challenge:

So my challenge is to make a…

I took a two-hour nap in the middle of the day, because I needed it. I also got my first of two weekly blogs done, which is also nice, but less important. And finally, when I felt anxiety for not getting as much done as I felt I 'should have', I watched the feelings instead of identifying with them, and refused (mostly) to let them control me. So there.

Added by DarknessCannotDriveOutDarkness on March 15, 2016 at 6:36am — No Comments

I feel more active. Actively choosing to create boxes for my being to play in and seeing the continuous Love the Universe has to offer me. Showing me the expansion of my natural beauty of living in the schooling of Earth. Expansion is all of our forte and I appreciate seeing the Love in all of it. From moments of rage and passionate anger to expression and intimacy pouring from my being all giving me the moments of clarity, Love and compassion I need to move passionately in my life as the… 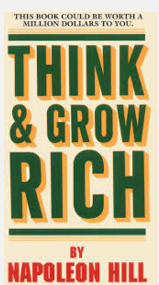 I am blessed that the intentions on my season 1 come true and continues to manifest!

Moving now to season 2; dedicated to reaching full potential -- that is in its essence thinking and growing rich.

To all of you who are in the…

Great theatreperformance tonight. I really enjoyed it. Audience was really nice, and I had a blast! I sense that I am living a joyful and authentic life.
I had some people coming and watching from different sides of life; a famous author came, a tv person came and it was nice as to how many showed up. I came home at 22.00, made something to eat and I was happy to stay up quite late and relax.
I know that most people work in uninspiring work/workplaces. So I am extra grateful for my… Continue

Achievement #228 - Learning about others

Yesterday I was feeling more chatty than usual, and I took advantage of it by talking with a few of the staff I work with. I learned some things about them I didn't before, and one in particular which explained some of their behaviour. It felt good to end the day just a little closer to the wonderful people I work with.

Added by DarknessCannotDriveOutDarkness on March 11, 2016 at 9:32am — No Comments Ask, believe and receive! I'm up against the odds, but I will find the perfect house, and MY offer will be accepted. I cannot let everyone's fears stand in my way. Me and my boys deserve to live in a beautiful house in a good neighborhood. I have wanted this for a long while. I have asked. I am taking inspired action. I am ready to make an offer when the right house appears. …

'Selling' anything has never been my strong suit - I have no desire to convince anyone they want something. It is easier however, I they DO want it, and it simply lies to me to show them how they can get it. Yesterday I had a couple who needed to extend their program, and I gave the most relaxed explanation of how they could do that ever. I didn't push, but I did explain all their options, and even allowed them to take the prices home. I don't know if they will continue, but I do know I can…

Added by DarknessCannotDriveOutDarkness on March 10, 2016 at 9:42am — No Comments

Achievement #226 - Taking time to get it done

I had a blog article I really wanted to finish yesterday, and I knew I would be stressing about it until I finished. So I made a little extra time after work, settled in with a glass of wine, and hammered it out in almost record time. Which left plenty of time for a romantic evening with my lady-friend :)

Added by DarknessCannotDriveOutDarkness on March 9, 2016 at 4:12pm — No Comments

My fiancé has always been more inclined towards alternative psychology than I. My rational mind tends to automatically shy away from things that don't already have strong evidence - or at least mainstream evidence - behind them. But that doesn't mean I'm not willing to open myself to new possibilities. So yesterday, I booked an apt with someone who works with Psych-K, a type of therapy that deals with muscle-testing, hypnotherapy, and a battery of energy-based treatments. The goal: to…

Added by DarknessCannotDriveOutDarkness on March 8, 2016 at 9:59am — No Comments

I've been pulling out my hair the last few days, trying to remove a part of code that's been stuck in my website for the past month. Neither the company I used to put it there, no my web host provider has been able to help, and not from lack of pushing them on my part! The good news is, while the issue is still not resolved, I understand where the problem lies a lot better - not bad for someone with no coding experience. I'm now speaking to a friend who knows more about html, and hopefully…

Added by DarknessCannotDriveOutDarkness on March 7, 2016 at 4:51pm — No Comments

Tomorrow Night I'll Announce That My Offer Was Accepted! :) 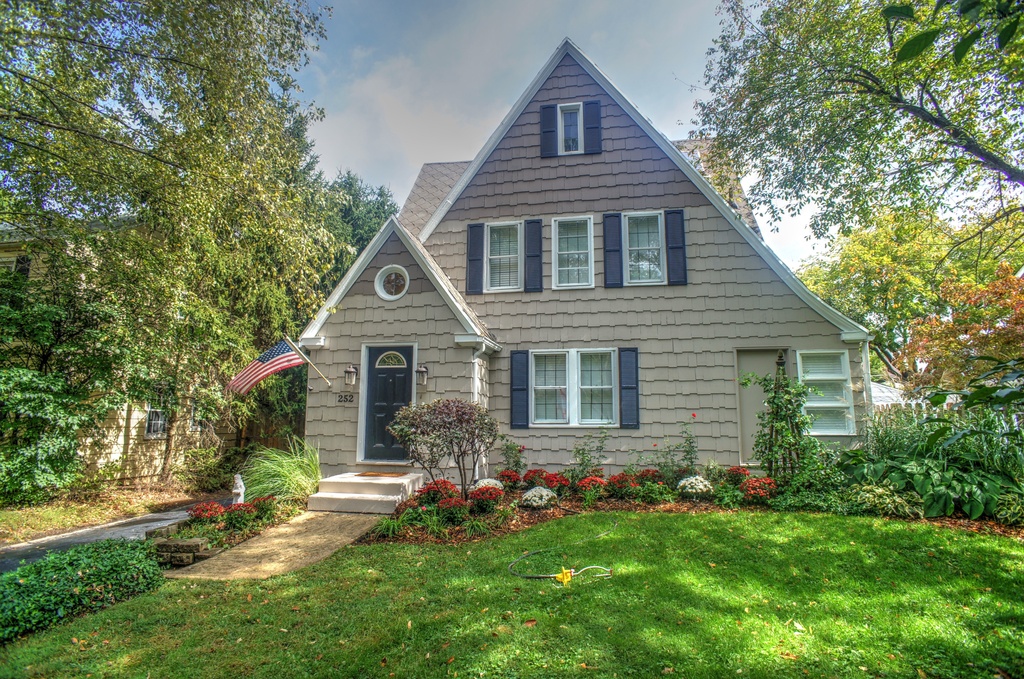 Achievement #223 - Taking an interest in others

One of the instructors I work with can be a bit of an energy drain to be around - he complains a lot, and aways seems to take a negative view on things. Yesterday I had a bunch of space open up, and he walked in. I figured 'what the hell, it's good for me too?' And asked him about his new dog. Ended up learning some interesting things about dog care, as well as some routines he was working on and a tip for staying more organized. No matter who they are, every person can teach you…

Added by DarknessCannotDriveOutDarkness on March 3, 2016 at 10:39am — No Comments

Yay! After two weeks of talking about it, and a much longer time of feeling frustrated, finally feel my fiancé and I resolved a major issue we were going through last night. And as a bonus, we each have little projects we're working on to keep us focused on changing for the better, and are accountable to the other person for. Here's to falling ever deeper in love!

Added by DarknessCannotDriveOutDarkness on March 2, 2016 at 9:24am — No Comments

Achievement #221 - One obstacle at a time

Well, the universe through a few roadblocks in my way yesterday. My body had a lot of trouble getting through my morning workout, especially after a poor night's sleep. Later, I was surprised by a double lesson I had booked last week and subsequently lost all the 'recharge time I had planned for. Then before I could leave, our electronic door lock shorted out, and it took an hour for the locksmith to arrive and pry the door open.

I could have felt perfectly justified coming home…

Added by DarknessCannotDriveOutDarkness on March 1, 2016 at 8:11am — No Comments