Feeling really In the Flow today. Got offered an extra gig, my friend came over and we played in the studio, practicing yoga cuing and warm ups. I went to a meeting on behalf of my quartet The Laughing Bird and I also had a rehearsal at Old St Peter's for an Evensong on Sunday afternoon. Good people. Good Anglican music :)

Woke up early and heated up the coffee, because I had an early morning doctor's appointment. The doc told me my wound is healed and that…

Happy Halloween!!!
I don't know how fireworks have become a halloween thing, but lucky for me I get to stay home and see a light show over the city. It's beautiful. And this year is even better then last years show. I can't imagine how much money is spent on these fireworks.
I'm all ready for the first of the month; laundry is washed, chores are almost all done, food is cooked... and 7 more days until I am in financial harmony!

Don't be a robot. AWAKENING FROM THE ILLUSION WITH HEART IMAGERY - DANIEL MITEL (29 MIN)

AWAKENING FROM THE ILLUSION WITH HEART IMAGERY - DANIEL MITEL (29 MIN)

Listen through, the beginning was hard for me to understand what he was talking about but about a quarter the way in... when you hear don't be a robot.... CLICK…

Day 16 Season 2 True self love drives out fear and anxiety, It's a twofer!

Today I manifest love.  Lots and lots of love.  I will fill up on love to conquer fear.  Moving forward requires huge amounts of self love to over come the anxiety of the "hidden monsters" as Lilou says.

Today to work on this I will watch videos about it...  and will post them here with my reactions.

the first vid is this by lilou, it's found on the right hand side of the page.,  my reaction is at the top of this blog.  … 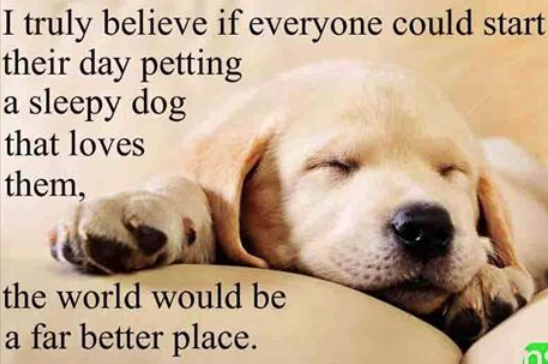 Ok so they're both treats... I just couldn't help myself.  A funny dog and a cuddly dog... doesn't get much better than…

I've been going through letting go, moving on, and accepting. I feel like I've finally overcome some major humps that were written for me to go through. Now that all this is over, it's time for the good stuff.

8 more days to be in financial harmony...

Getting the hang of this site!

I am still getting the hang of this site!

This is the beginning of my second season.  The first was about me calming down... which I have considerably and is still a work in progress.  Now i'm more in a place where I can read other's information and comment.  I was hesitant at first because I didn't want it to be another Facebook.  But this is about people who are changing their lives for the better and who wish to help each other do it so what's not to…

Ok that time flew by.  I kept thinking i hadn't started a new season and I would give my self time off till i was ready.  came back today and look i already started! , it's not done yet but here i am in all my green screen glory!  This was on my list to manifest for season…

It's day 46 and I wanted to reflect on my goals:

To be honest, other than the fact that I know that the universe brings to us what we think about, I am completely stumped as to how this one is being brought about. I feel like I've received intuitive leads about someone, but I'm often left confused when my action towards my intuition is seemingly unsuccessful.

I currently live in a wonderful…

At present, FIFA COINS Argentina early warning identified in Portugal teams in friendlies. And then they will be in New York and San Jose against the United States and Costa Rica. Since then, Argentina team in August and has been with Germany, Romania squad for friendlies. Entered in September, Argentina team will begin their tour of Asia, September 2 in India, in China on September 6 for two games, however, Argentina did not disclose the opponents of… 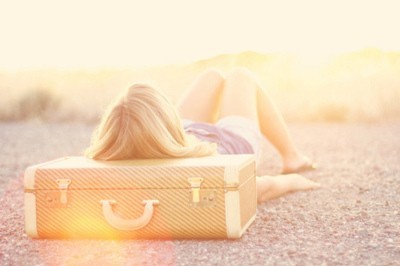 A most excellent warm, spectacular day. I got to enjoy some of  it at Blue Bell Park, with my sweet pit bull :) I was wonderfully unproductive. I had rehearsal with Shir KI, a weekly gig that I am so grateful for. The people there are so gracious towards me and I really feel needed there :) We are practicing for the Hanukkah Concert, which is Handel's "Judas Maccabeus" with orchestra. Unfortunately, I can't sing in the concert because I have an engagement singing another…

I am grateful for the people I've already met in my life.

I am grateful for changes in thought.

Lesson 1: All that is good, God has made, but all that is not good, man has sought out through many inventions.

Lesson 2: To be able to control our bodies by the soul, ie. through God, is to be able not to let our bodies control us through the senses.

Question: Do we celebrate birthdays though the person is dead?

I found a great quote that really resonated with me:

Thank you so much for all the support that I've been given on here.

I cannot express my gratitude enough for this <3

As a thank you, I would love to share the image awareness pictures I have done.

I blended beautiful quotes together with radiant images to inspire people.

If you would like one, then by all means let me know!

I am feeling positive,

I am feeling great!

How are you feeling today?

What needs to be done to uplift…

End of previous season and start of a new one

It has been a turbulent time.

But thats ok, because I know it is for a reason.

My grandpa passed away not too long ago. Just 2 months ago.

I fell of the wagon with my healthy life style for a bit, but I am back on!

I lost a smashing 14 pounds. Of course I am very proud. I still have a long way to go though.

Thank you for all the massive support! ^^…

Day 59 - Choosing Happiness Over All Else

I have had some amazing creations yesterday. It was my first day back to work after my bike accident and the surgery. The doctors gave me until the 3-01-15 off work but I followed my intuition and my values and came back when I thought appropriate. My current job doesnt align with who I am or my beliefs on environmentsl protection... I work in the oil industry... so its pretty far away from being eco-friendly and loving to the world. However, when I start this challenge…

It's pretty awesome that I get to begin almost every week singing the most beautiful music, surrounded by the most beautiful voices and people, in the beautiful sanctuary of St Clements (http://www.saintclementsphiladelphia.org/). We sang Victoria's, Missa Pro Victoria for 9 voices, and I was alone on my part. It was stunning and my soul needed the healing balm of music.

Today was a gorgeous warm…