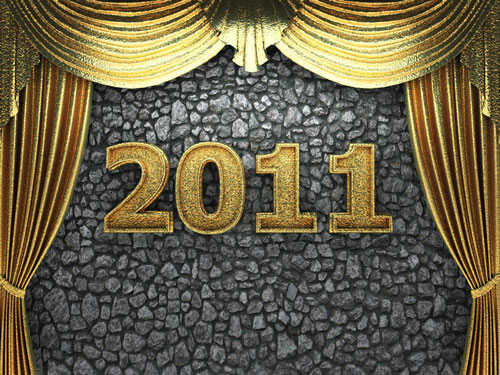 Happy New Years everyone (I almost said Happy Birthday Everyone!). Well 2010 is over.. I feel a bit lazy right now to be honest, so I will do a quick reflection. Got my car paid off, got a new house coming on my way, ready for a new year. (and some…

Ive just added my first video but for some weird reason, the picture of the video is not coming up! What i mean is, the initial picture that your see of the video is not visible. The video however works, its just that you need to click on the actual video of course. A little concerned because it would really attract people to view any of my videos!!

Can anyone help me on this please. I would so very much appreciate and be grateful for your…

It's a few hours before the New Year in my part of the world.  I stopped doing the first of the year resolution about fifteen years ago.  The cycle of enthusiasm-fizzle-disappointment was too predictable of a rerun.  I stopped the resolutions, at a lost to how to have success stories rather than duds.

I've been walking around all day knowing the new year was looming.  I don't miss the New Year celebration, the fireworks, or watching the latest New York City bash.  TV dinners…

Wow what a year it has been, I am grateful. I have come to this site and it has changed my life. I have had many challenges this year, but I made it thru all of them with a new attitude. The vortex OMG I live in the vortex in fact I'm going to move there lol lol. I have never seen so much positivity in all my life and I'm 46 people. I have immersed myself in this positive energy, until I have nothing else to do but think positive. I only pick out the good and leave the negative…

How Far would you Go for your Best Friend 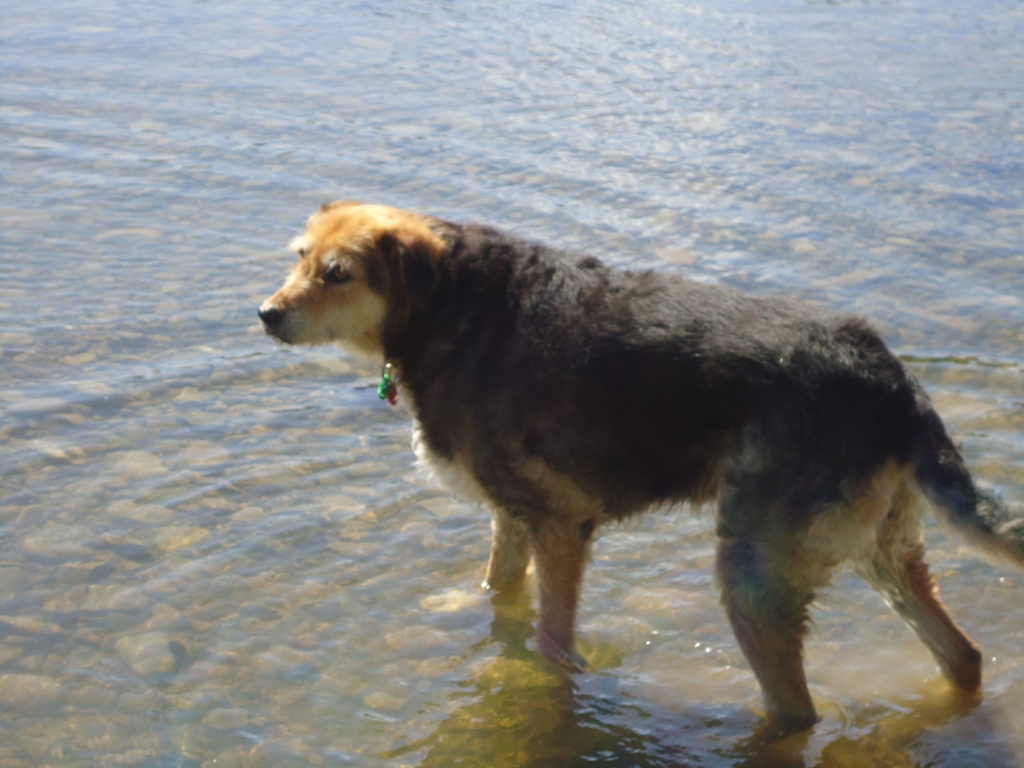 My best friend meets me at the door when I have been away from home for the day, for a few hours, whatever…she follows me around the house and is there for me unconditionally.  She has been my best friend for the last 11 years.  She’s been with me through divorce, bereavement, and the roller coaster of life.  She is just The Best.
Two days ago – I…
Continue

I have not posted in quite awhile. #1 reason my laptop pooped out and I did not have the money to buy a new one.  I am borrowing my son James laptop. He is living with us for the next several months because somehow I manifested cancer in my rectum. I am in the hospital while I write this.  Last Sunday I went to emergency room because of shortness of…

2010 has definitely been a year of reflection but also for some reason, a lot of it is a blur. I didn't really get a grasp and cherish a lot of the moments, but I did learn a lot in 2010. I'm not sad to say goodbye I'm excited and looking forward to the blessings, opportunities, changes, and moments that 2011 will bring and I will cherish them.

No resolutions but I did make a list of goals and achievements, manifestations for 2011.

You have been an AWSOME year for me, I have learned, found, been involved in lots of positive things!

2010 has been the year I have learned to let go quicker of things that would usually bother me. I've been happy for the most part of the year, and the times that I may have been abit off I dont really remember, plus I dont want to put more focus on those times/events/things.

I set myself up with a spreadsheet, based on 5 key bits of my intentions/goals, to help myself track my successes and spend time daily thinking about my intentions.

It's beautiful! So now I will have a track record of all of these successes for myself as quantitative proof of my efforts and results.

It didn't even occur to me when I saw people on the front page that I maybe featured. That's cool. I'm REALLY excited about 2011 don't know how I'm going to manifest the three goals I'm targeting just know that it will happen!!! Starting season 1 Jan 1!!!!!!

What a wonderful blessing today is....the in between day...**huge grin**

The power of just BEING is PHENOMENAL!  Oh goodness me....letting go...truly letting go is LIFE CHANGING because then you see...feel...understand...and create/manifest...EVERYTHING…

Another Crazy Idea -- My Own Personal Photo Exhibit

I have a idea in my mind that would be a special exhibit featuring the average, everyday Black families going from the late 19th Century to let's say the mid 90s.


The Blizzard of 2010 gave me the enjoyment of being a roving photographer in my 'hood' despite the unplowed streets and sidewalks. Believe me I was making pathways where previously none existed! Also my…

I wish everyone a very happy new year! 2011 is going to be a great year for me, and I hope that it will be for everyone else as well! I'm so excited to see what 2011 has in store for everyone!

I have been a lot better at keeping on meditating. I am not sure if what I call meditiating is the same as everyone else but I know that it always works for me, and I always come out of it feeling a lot better! I have really been wanting badly and asking for a new job. It wasn't…

Wow, it has been a long time since I posted a blog. I truly have let life get in the way. I have not been disciplined with staying connected with my source energy and I feel it. Right now I am so greatful to be able to do that! To recognize my feelings and to know to do so!  I know how to feel better so when I don't do it, I almost have to laugh! I have had a stressful move and life has made some drastic changes. I… Continue

I'm not sure I'm doing the right thing here! I think I need to be more focus coz I'm not getting anything done but today I'm not going to talk about that, I'm going to speak about my new years eve :D LOVE this. Its a manifesting Egg!! :o)   A glowing incubator.

Ahhhhh I am getting there in this challenge.I have learned a ton this time around also. This is the first time I've continued to come back and track the days periodically for almost the whole challenge. Even though alot of what I wanted was vague, more like scenarios I was creating rather…

I love me to my core

He walks over to me.He looks me in the eye.He says i love you just as you are.Will you marry me.He kneels,and pulls out a ring.He moves his face up,and whispers in my ear that he loves me.; )Now this is what i want universe.I want the real deal ; ).

I am so happy my husband is faithful,and is stable in himself.He loves me just as i am.There are no complications just beauty.We have a baby…

“Year’s end is neither an end nor a beginning, but a going on,…

Have an AMAZING, fabulous, healthy and Happy New Year!

I love this time of year, including the week between Christmas and New Year's Eve - so good for catching up with onesself, reading, being with loved ones, and appreciating all the beauty that is all around us every day.

As the holidays have their share of foods we wouldn't think of eating the rest of the year, I decided to see how nearly I could stick to my usual, gluten-free, minimal sugar diet through Christmas week. Happy to say (drum roll please), that I actually had no…