a great workbook on loa

hi all just wanted to give you a heads up on a great workbook called how to change your life in 30 days it has loads of quotes and processes from abraham hicks and gives you a day to day schedule which i have found great to keep you on track and interested i downloaded it from a website i found by typing in abraham icks torrents and it has masses of other torrents from cds , dvds .. or you can just type in 30 day workbook into google and find it there .

wow its been so long since i have been back to this website , not sure why i went away really - but i am feeling inpired to get my backside into gear again, i find that if you don't be consisitent wi…

wow its been so long since i have been back to this website , not sure why i went away really - but i am feeling inpired to get my backside into gear again, i find that if you don't be consisitent with the loa it is not consisitent with you and i find myself back to square one again so this time round its my intention to be more consistent and make more effort to do processes everyday .:) Continue 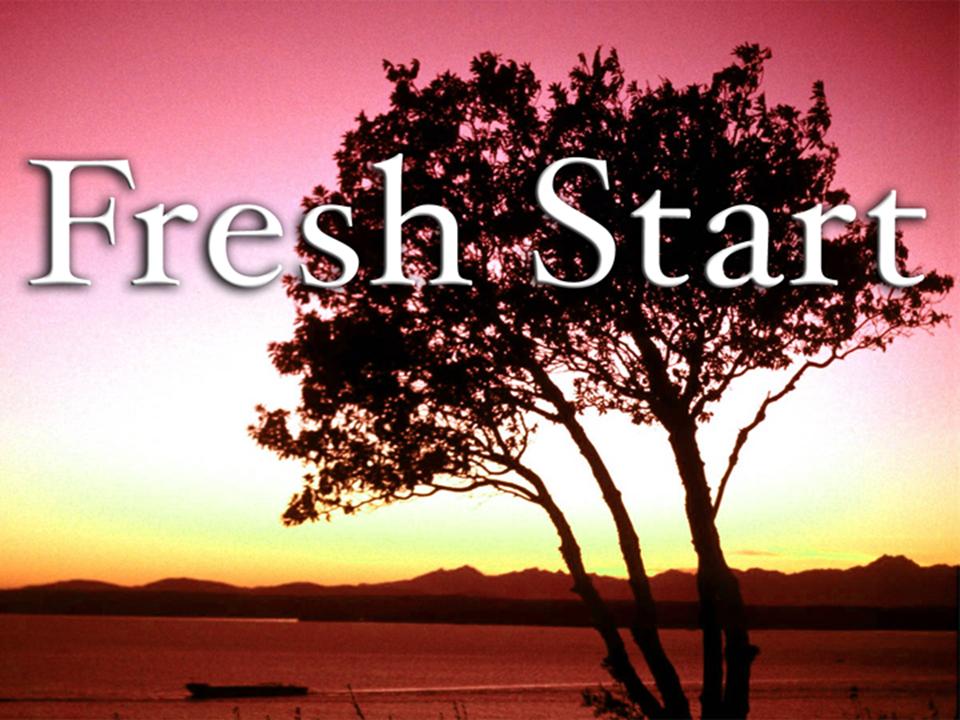 hi all today i feel so much better than i have been , i am starting to feel like me again , i have been sleeping and eating better and i am finally feeling at home in my new place , i have been starting to get excited again about that which i am wanting again and am thinking about all the possibilities .
i am really wanting my own successful business or businesses that allow me to make a lot of money without having to actually work much where i… Continue 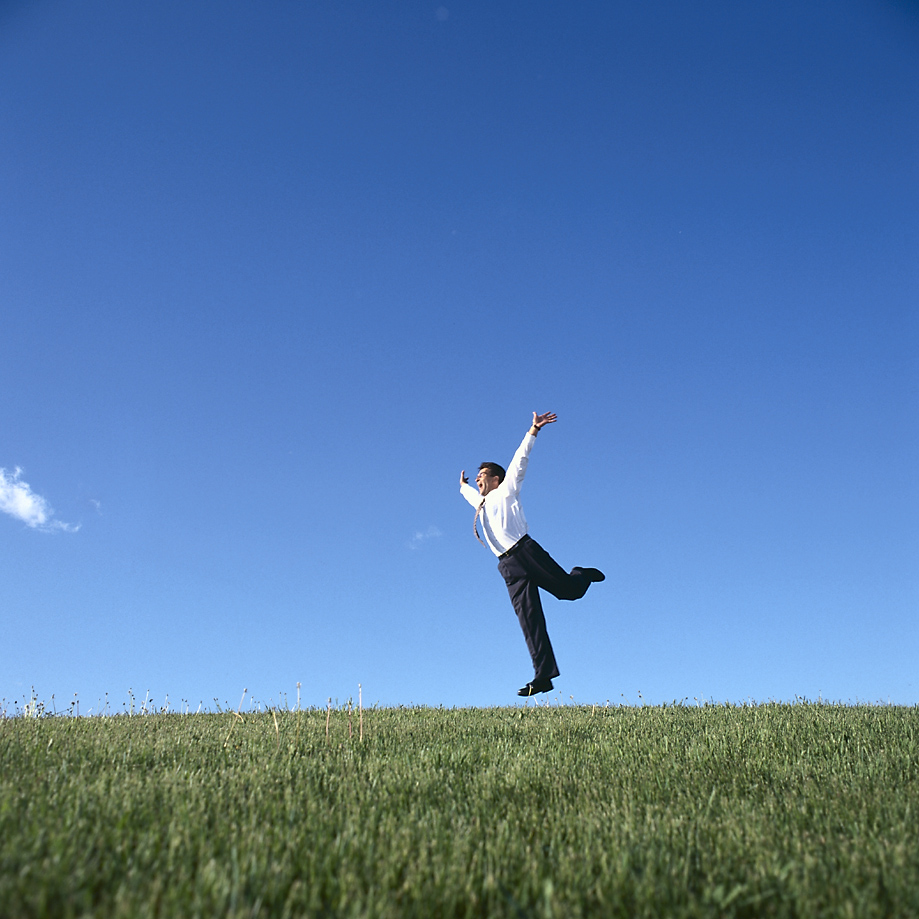 wow its day 70 already in my 100 day challenge and i have to admit i have negleted it a bit so today i am going to put out the intention to make more commitment and effort . its been a strange few weeks for me i have been quite low in mood and in health but i know that i am in complete control of my own life and that whatever i am experiencing is my own stuff, the key for me is to keep turning myself downstream which i find quite difficult when the… Continue

hi all its been a while since i've logged on as i have finally moved house and this is the first time i have been able to get internet , so not too sure which day i am on yet will find out later, i have really missed logging in as i find that blogging and just browsing this website a good way of turning dowwnstream i have to say its a relief to finally express whats going on for me , well i have moved in to a new place and i have to admit that its been a bit unsettling the place and area is… Continue hi all its day 53 of my 100 day challenge and i have to admit its been over a week since i've blogged, its been a bit hectic but i am going to try and blog more often . today i collect the keys to my new home which is very exciting but a little overwhelming as i only have a few days before i go on holiday an i have to move before. my boyfriend is so layed back which is great although i am frantically trying to to do as much as i can which is causing a… Continue 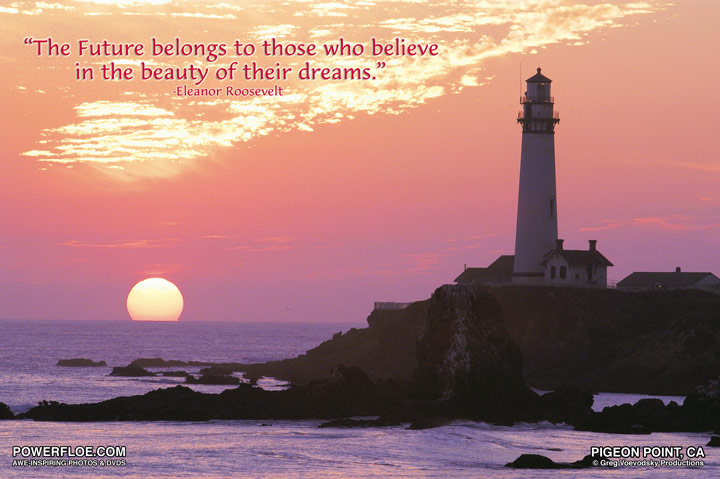 hi all its been while since i've blogged as so much has been has been going on for me the first was that i had manifested the perfect home for me its a ground floor masinette with a big garden which i've always wanted its only down the road from where i am now which is so ideal , i live in a first floor flat at the mo so its a great change for me , when i first found out i was so excited , then i found out the person who would be living above in the… Continue

today i feel really let down as ithought i had manifested my dream home but due to the neighbour i feel i just caanot accept it i wouldnt feel comfortable , its so gut renching as i was so excited and told a few people and even packed ready i feel so foolish its like i was offered my dreams and then they just got snatched away- almost like the universe was teasing me i know that sound strange but im just so gutted.
the place was perfect but i have to feel comfortable its just that i'm not… Continue

hi all today is day 31 for me and i've found myself to be a bit moody and impatient today and not liking myself vey much i really don't like feeling like that as i tend to give myself quite a hard time . i also tend to pick up a cigerette and then i feel better but then give myself a hard time about it after ahhh..
i also came to realise today that maybe a lot of the things im wanting that havent come yet is because im not expecting them to not as much as i would like anyhow, i see people… Continue 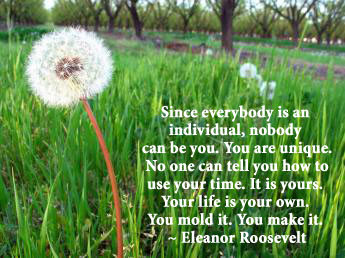 its been a few days since i have written anything so today i am determined.. what i am really thankful for today is actually being introduced to this website whenever i feel myself dipping if i can make a little effort to write or video it and come on to the website and explore it helps gives me hope again.
i really want to have a good day today one where i feel like me again , i want to laugh and play and have a free day to do whatever i am… Continue

so far nothig major has really manifested but i have been alot more aware of things , like today for instance i was at work and a lady who volunteers for me every week and she is just so negative everything we talk about has a negative and worrisome response i find it so draining and to be honest i feel very sensitive being arond negative people it seems wherever i go something is wrong with someone and they will complain about absuloutley everything im sure some people arn't happy unless their… Continue

today is the first day i have felt a little inspired to write a blog as its been a few days since my last one ,boy have i been giving myself a hard time .. i have been so tense the last couple of days and have been taking it out on those around me when really i need to start taking responsabilty i kind of feel like im living a lie i dont know why its just i go off into a visual , come back out and think oh thats great but look at where i am to where want to be i guess ive been focusing a lot on… Continue

during this 100 day challenge my intentions are to read and meditate more and i have recentley come across a couple of cds i have found to be very helpful one is called deep relaxation and the other inner confidence both are by paul mckenna , paul is famous for helping people get over fears losing weight and hypnotising , the cds are very relaxing and pleasent and his voice has a safe and calming effect i will do one of his cds at least 3 times a week and see if they make any difference ? time… Continue

yesturday i decided it was time to have a bit of a clear out and get rid of clutter ,and i have to say it was well worth it not only is it more pleasing to the eye but i also feel fresher and rejuvented i would certantly give t a go if your feeling a bit down sluggish , i once read in a book by karen kingston that to clear clutter physically had a great effect mentally and spiritually and it certaintly didi that for me , atlhough i still have a bit more to do its certainly my goal to do more ,… Continue

toady i would like to put out the intention of well being and joy . as im sitting here today i keep thinking about what to do this weekend i have a tendency to to beat myself up if i dont feel i've used my time effeciently or if i haven't done what i feel to be enough - kind of a no win situation then .
what i find happens is i get bored easily and then end up doing things for the sake of it it or do nothing and still regret either choice , i really just want to go with flow and not let… Continue

today i found myself getting caught up in negative conversations that really did end up making me feel a bit rotton and of course with the law of attraction working with me i attracted more as the day went on, i found myself going from happy to stressed all in the matter of hours , what i think got to me the most though was ,that i know better than to get sucked in to negativity- but old habits die hard i guess and i end up blaming everyone else for the way i feel and for the way things have… Continue i got this poem from the book whats… Continue 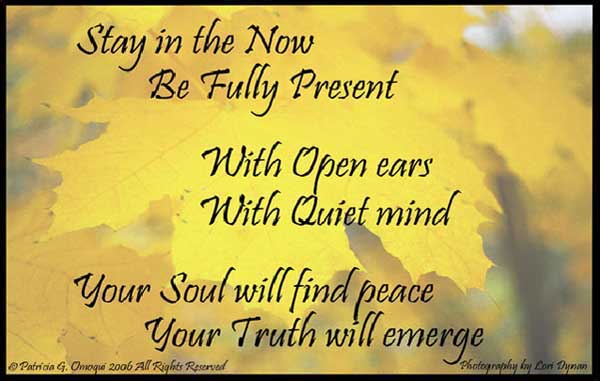 hi all , as part of my 100 day challenge 1 of my practices is to read more inspiring books i have recentley finished a book called the power of now ny Eckhart Tolle and found it most facinating the funny thing is i have had the book for about 2 years but until doing this challenge haven't picked it up , for anyone out there like me that is a bit of a worrier i found it so helpful - i am a big fan of abraham hicks and they talk about meditation -… Continue today has been a weird day , its been heavy snowing in my area and its so funny its as if people have never seen it before.. the trains have stopped and buses arn't running in some parts , we all new it was coming yet no one seemed to prepare .. i however was very proud of myself toay as i still drove to work and im not the most confident in driving even though i am a good driver and have been driving for a few years i feel more confident in doing so… Continue

today i would really like to put out the intention of giving up smoking completley in the most effortless and easiest way possible. i gave up a year ago but have been having 1 or 2 again everyday for the last few weeks i know its only because i've been feeling a bit anxious again recently and that its only a mind thing as iknow that deep down it doesnt really make me feel that much better but if im truthful i just wanna stop beating myself up about it as this makes it worse ,so in the mean time… Continue