The Art of the Try 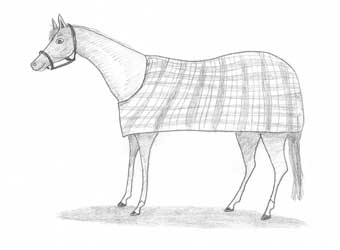 I'm not a big fan of horse racing, but I am a big fan of horses. I have a friend who runs some horses and she does right by them. When their running careers are over she gives them a try in a new job, usually as brood mares, and a permanent home. She's pretty unusual in the field.

Recently I went with her to the track with one of her currently employed athletes. She's… Continue

I missed a whole season - living and loving. Since I checked I've release TWO books!
One about my travels to a dream land and the other co-authored with one of the dogs I live with! 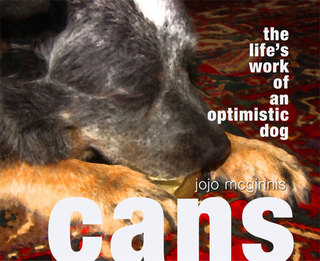 And the Dream Lands book is available…

But I'm probably pretty close. That's about 3 months after all. SO I've probably been checking in to this site for about that long. Here's where I'm at with all this vibrational buzz bring-it-to-me stuff:
Continue

The Bright + The Shiny

For me - despite a constantly updated personal flow knowing and re-knowing -- I find I'm attracted to the bright and shiny apparent solutions of accoutrement I don't 'have'. Like gorgeousness, consistently accessible genius, fancy stuff....

So throughout every day I hash and rehash what I know about what matters - life's fundamentals - the stuff Abraham talks about - and force it through the sieve of this personal mental dichotomy - re-examining every move I make, every mood I… Continue

Animas - My SuperPower self 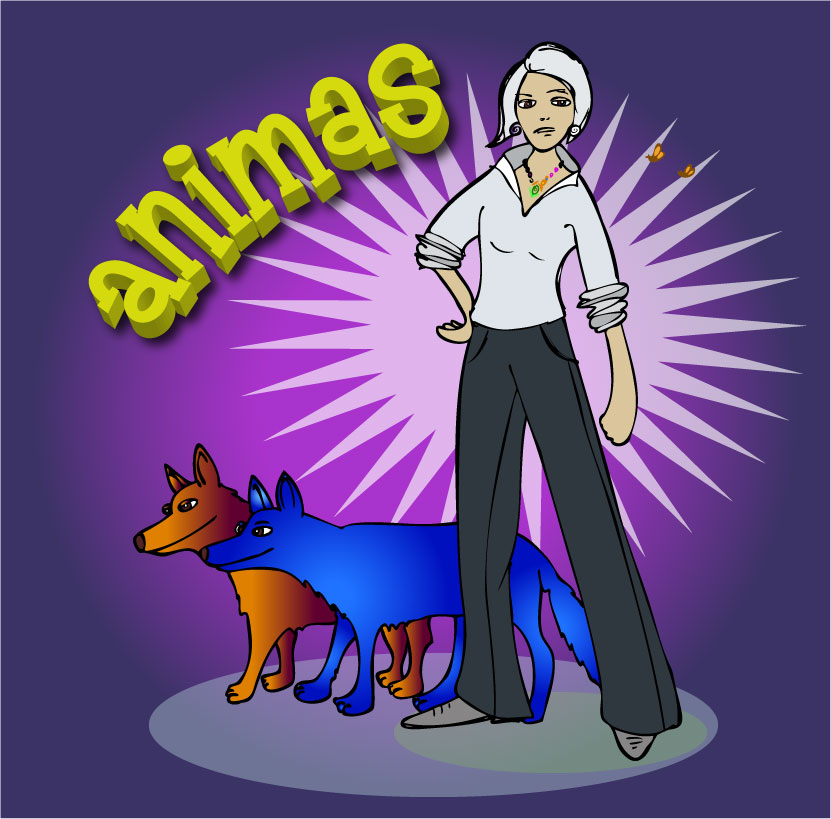 I went to see the movie Iron Man 2 this weekend and was struck by the thought of becoming a super hero in my own right. So I thought about it and came up with Animas - as a combination of Jung's concepts of the anima and animus as expressions of the true human soul (the female in the male and vice versa). I combined the two so that I might be of a more pure version of each.

My horses teach me tons about Beingness. They exist without question. They emerged into their world here with us ready just to be and have kept true to that from day one. Worse case scenario - blowing, sideways ugly November rains just means they turn their butts towards it. Now that's some good advice.

My dogs teach me about Enjoying. They go gaga over tiny joys - a new tennis ball, rolling in grass, looking forward to someone coming home -- even if it's only been, like five minutes,… Continue

The Natural History of a Happy Land Book Through the past several years I have traveled to a Happy Land. I keep track of my discoveries with drawing and story telling. I am compiling this collection into a 100 page full color book and am raising funds on a brilliant site called IndieGoGo.
This project is a culmination of a life's… Continue

Celebrating all YOU brave + Beautiful Co-Creators!

Every time I log into this site I am struck with your grace. The collective grace that is the dynamic of this site. I wish nothing but happiness, peace and progress to each one of us. :)

Yesterday and today I am working on re-creating one of my virtual presences t-- a website of mine. I'm letting go of offering to do work I don't much enjoy - and instead highlighting that which I love. In so doing I'm claiming my right to have more fun! Certainly feels right. :)

Are Your Unicorns Waterproof?

Here's what I know about Unicorns. First off - they exist. I know they do because they follow me everywhere! Sometimes they even poke me in the back (in a friendly not at all 'stick 'em up' sort of way) to help me get going when I'm foot dragging.

As you know, Unicorns are colorful, magical, glittery beautiful creatures that evoke wonder, mystical connection and amazing possibilities. That's what they stand for to me anyway. So here's the thing about the proper care and feeding of such… Continue

I spent the better part of late winter and early spring seeking more abundance - but late yesterday it dawned on me that I have enough. I have always had enough. Enough is inevitable. It is a Law of Life.

So now rather than focusing on manifesting more - which for me may be too much (I think that's where the disconnect was occurring) I will go forward in the knowledge that exactly what I need will be made available to me at every step. Sometimes more, sometimes less. Ebb and flow. But… Continue

Here's a short list of what's right in my life today:
1. my health couldn't be better
2. my hubby is the most supportive person in the world
3. my friends are amazing
4. my art is at its peak
5. my house is the happiest place on earth for me right now
6. my horse is doing well in his training program
7. I have fun activities on my calendar
8. sign ups to my equine rescue network are going wonderfully well
9. breakthroughs are happening that still haven't… Continue

Working on remembering Don Miguel Ruiz' Four Agreements as spring unfolds.
The four agreements are these:

Just back from a wonderful trip to Belize where I wandered the jungle and kayaked all over the ocean. Met fantastic people and had a blast with my hubby. Celebrating heart one race at a time 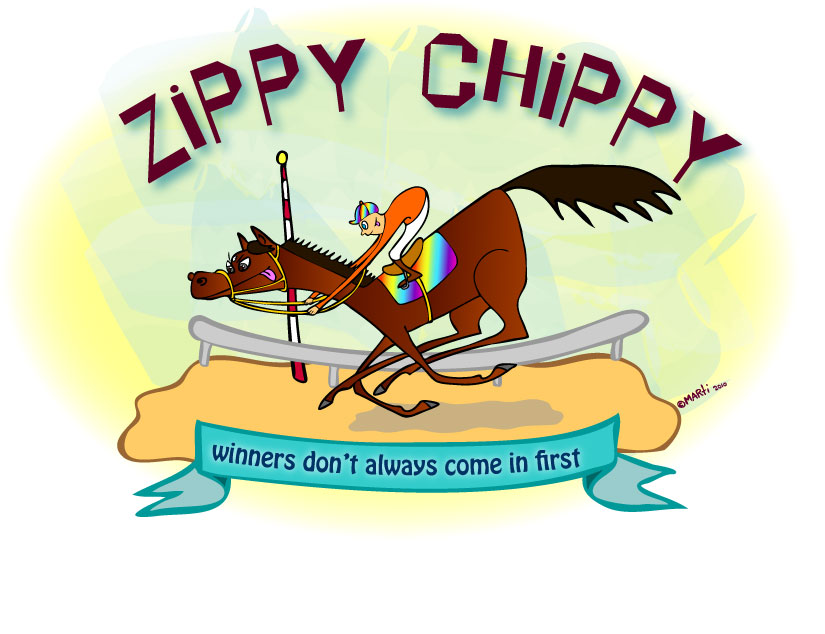 In thoroughbred horse racing one horse stand alone as a super achiever. You've never heard of him - his name is Zippy Chippy and he ran and didn't win 100 races in a row. He never won. But unlike so many other race horses Zippy was campaigned by a man who absolutely loves him. Still does. Zippy is being retired to a wonderful home for retired race horses. This alone makes him a winner. Indeed, the biggest winners may never…

My online magazine for equine advocacy just launched this morning!… 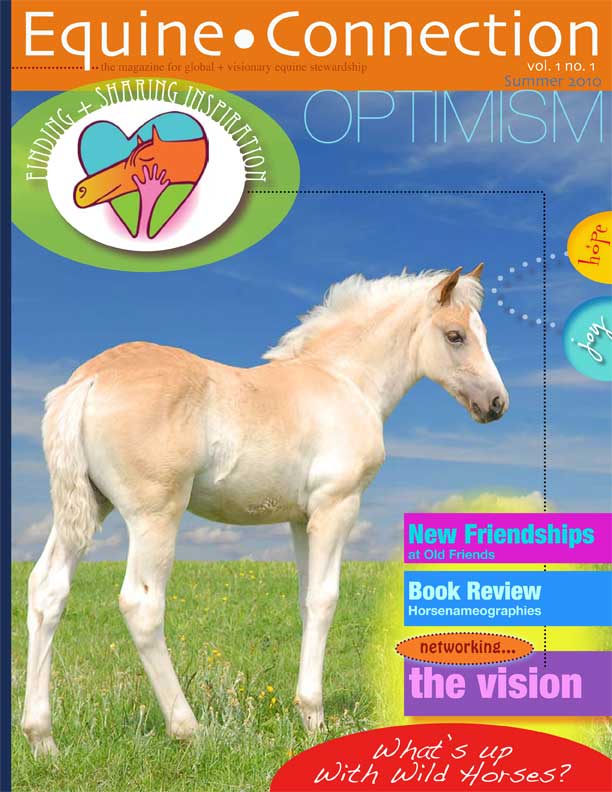 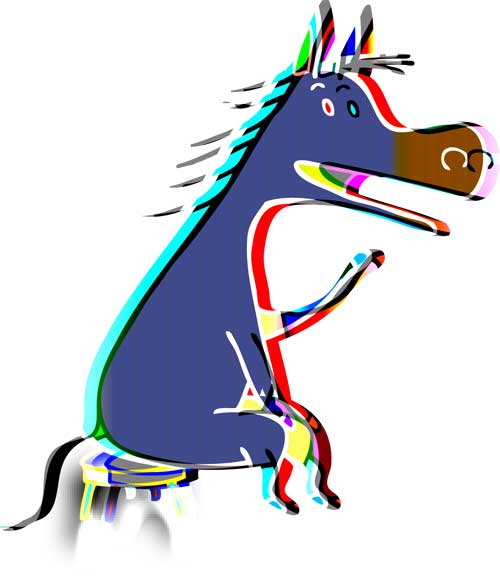 I am courageous, outrageous, and my hope is contagious! 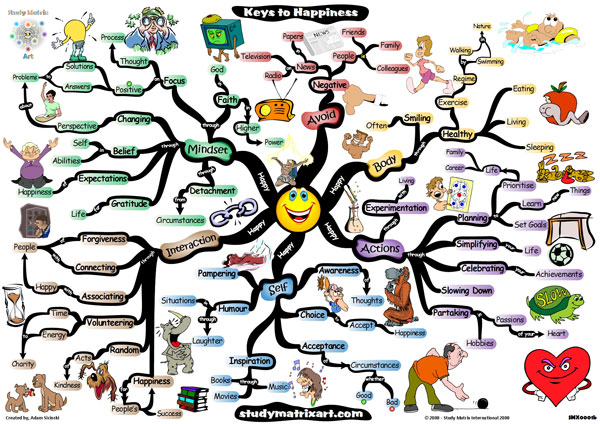 "Jung dreamed of
moving against a great wind. A dark force bore down behind him. In the
palm of his hand was a little flame. His task was to press forward into
the wind and to protect the tiny fire. This is the heart of writing,
activism, and inner life: Face into the wind. Protect the flame." --
Clarissa Pinkola

I'm 2 time zones west of my norm - so I woke up the usual time but it's 4am! So I'm using my time wisely.....helping my cartoon game pet, PipToonie, spend her golden coins on fun stuff. 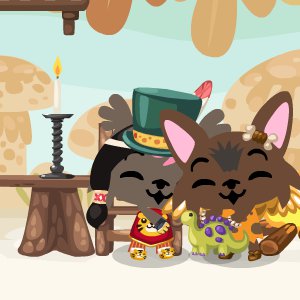 It's how I practice having a whole bunch of money, lol. Seriously!It's a game I play on Facebook called Pet Society. Practicing abundance in th material doesn't have to be hard work. What a crazy and wonderful world it is…