Is Pain Your Friend or Foe? 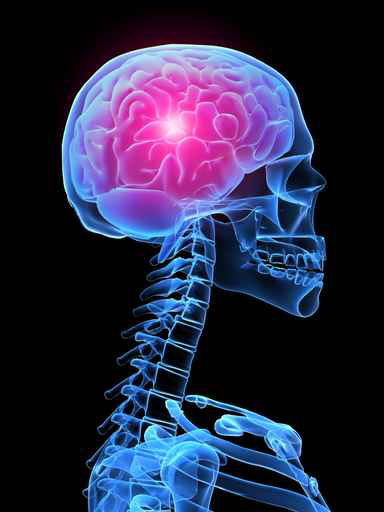 We have heard that pain is the messenger from our bodies to our mind. How does your mind greet the messenger? Is it something to be shooed away because you are too busy or is it welcomed because of…

Awareness in pain brings you bliss

Just as darkness disappears automatically when light is brought into a room, pain dissolves…

Happy 14th Year Blogiversary to me! I have been blogging for 14 years now!

As a special treat I noticed that I was the #1 Blogger today!… Still working on formal thesis for the end of Yoga Teacher's Training. The last month has been filled with planting. I feel good when I run my hands through the dirt. I was one of those kids that used to make tons of mud pies and let them bake in the sun for hours then pretend to eat them and mix them up all over again. Then when I was finished I would place the dirt back where I found it.

As an adult I saw the importance of… 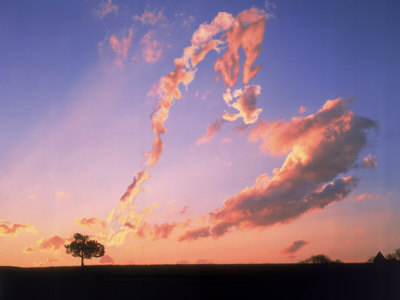 I am going to participate in the Kindness Project.

Won't you please join me?

I believe in the life-changing effect kindness can have and I want to share this belief with you. This is the reason behind the 31 Days of Kindness project: I have started another very nice Newletter and I got so many compliments on it I have been asked by other business owners if I can make them one as well. Maybe I should start doing this for people as a side venture since I am so good…

This week I manifested a brand new wardrobe for the entire family.

That's right, while at a local store I asked them what they were doing with some racks of clothing they couldn't sell that had been there for a while now and they said they were going to give them away so I asked them if we could have them and now every one of us has a nice wardrobe filled with clothing.

Don't forget what's real - "Out There"

Do not become so caught up in writing about your goals "here" on this site that you forget what is important "out there" of having the fun of making them happen. I see this a lot in people just starting Seasons 1-5.

If it is in your fridge, you don't need to worry about writing about "manifesting a ham sandwich" because it is already there and we both know it. There is no difference between a million dollars and that ham sandwich.

Being Generous with our Love <3

This Valentine's day was super awesome!

We woke up and spent the day out and about and there was sooooo much love and kindness in the air all around us.

Handsome men were buying their girlfriend's and wives large bouquets of roses and were just beaming with love and appreciation.

I received some chocolate covered cream filled strawberries then we went for a long drive and followed up with a quiet dinner for two with a hot fudge brownie pie for dessert. I was in… Continue

Well, we went to look at an old farmhouse. It was total contrast.

Dear God in heaven who can live like that?

The home we went to look at had knee deep filth inside of it and had three shed's filled with garbage and stink from where they used to house then slaughter their animals such as bunnies, chickens and God knows what else.

For the love of God and mankind why not use garbage bags and just burn the stuff instead of letting it pile into a heap like that. It… Continue

This checklist is based on the Law of Attraction and is to be used during times of worry and doubt to reconnect you with the Universal Source of Creation in order to transmute toxic negative energy. Remember you are the source of divine love. Fear and confusion are illusions that cannot live within you unless you allow them to.

You are my Sunshine, You make me Happy when skies are gray I am thankful for the sun, that nourishes us and gives us life.

I am thankful for clean water to drink and bathe in.

I am thankful for this site, after a week of seeing so many negative facebook friends.

I am thankful for this lovely home on five acres with a creek flowing through it.

Manifesting is easy for me! 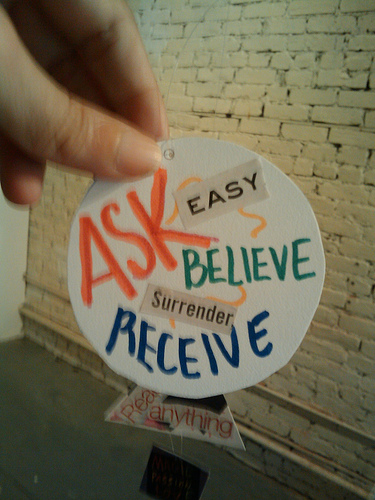 When I was younger I used to manifest easily and effortlessly! If I wanted a date, I got one simply by thinking about the guy I wanted to see. If I wanted money I closed my eyes and thought about money and it arrived.

One day after meditating on money I went into a gas station and was there winning scratch off tickets all morning. I ended up with $175 from…

A total stranger gave me a knobby wheeled wheelchair for my dog that had a stroke on Thanksgiving night!

After her 8 weeks of bed rest Penny will be able to use it!
They are $1,500 for the knobby wheeled ones for large dogs.
I can't wait to see her in it because she is going crazy being stuck in the same spot all day.

Well I have finally gotten around to reading The Artists Way after having it for a few months now. It is a great read.
By reading it I have discovered that I live with a house filled with crazy makers. I didn't know what a crazy maker was until reading the book. Now I see. My family has always been crazy makers. I have been developing my meditation practice and trying to get the family to meditate along with me to help them combat some of their crazy making… Continue 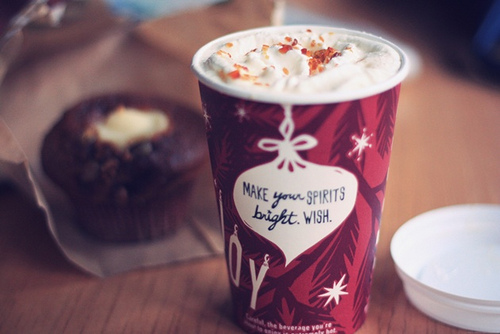 Yesterday was an awesome day for me. Clients are coming for Reiki and word of mouth is doing well. I used to advertise but now things just happen magically for me. It's like that. :)

I can't believe how fast time is going now! I managed to finish not one but 2 Novels in time for NANOWRIMO!
I had to work overtime (meaning most nights while the family slept I kept typing) and I am so glad that I did.

Do you know what my biggest barrier was? SOCIAL NETWORKS. That's right. Once I gave up waiting for my crops to grow (stop laughing) on Farmville then I was able to… Continue