Have you ever tried to write about your life? If you haven't, try. Choose a period of time that was difficult for you and just write. I can tell you that it is quite emotional, as you might expect, but also very healing.
I began writing "Messenger Between Worlds" several years back as a way of healing from past relationships, both romantic and family and it evolved. As I shared the stories with friends, they gently supported me to publish it. Yes, I would be putting my entire…
Continue

Curious about how to broaden your own psychic abilities? You see spirits, but are confused with how to open yourself up more? And want to know if there is anybody that on the Other Side who has a message? Don't miss The Connection on Saturday, January 8th in Garden City, Michigan. Tickets still available (but not many)! Visit www.tangledwishes.com/events to…

Her name was Allison. She apprehensively approached my office door and it didn’t take an Intuitive to know that she had never had a consultation of this kind before. I greeted her with a smile and a hug and led her to the couch to chat for a bit. She didn’t make an appointment to connect with anybody on the Other Side or to hear what her future might hold, but instead she needed some Life Coaching. Or at least that is what she had ordered.

When we hear 'new' so many also hear the flitter flutter of their heart as it skips a few beats. New means change and new means letting go of the past and wow can that be scary. Or exhilarating.

Every New Years Eve I take the time to set new goals, complete a Vision Board and look at the action steps it will take to complete the vision of what I want for the next year. It surprises me sometimes how much gets accomplished when the vision is put forth in the Universe. I mean, you can… Continue

“I made a wish!” A little girl said proudly to me, standing with her hands on her hips. Her chocolate frosted cupcake sat on the white plate in front of her chair that she just
couldn’t seem to sit still in.…

UnWrap The Gift Of Life 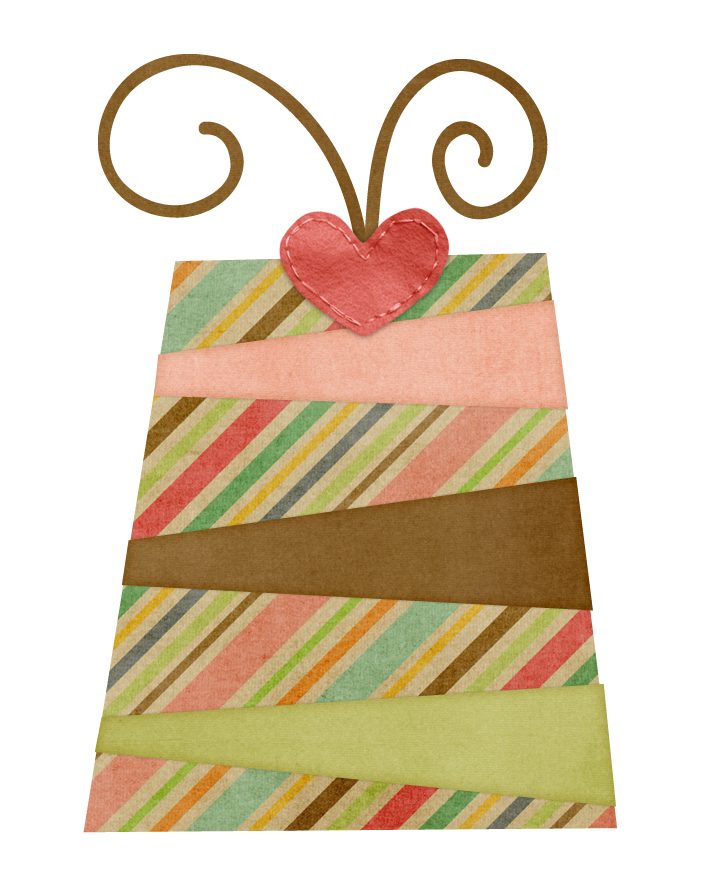 How do you unwrap a present? Do you tear into it, excited to see what it is? Do you carefully unwrap the gift, making sure not to damage the wrapping paper or ribbons? Do you blush and tell the giver that they shouldn't? Do you wait until nobody is around to open it? How you unwrap a gift tells a lot about how you accept the gifts of life. Think about it....…
Continue


I love my life. I honestly do. Every day it gets bigger and better and better. Every day I see my dreams come true. Every day I create a new dream and am always grateful when that in turn comes true. My life is filled with happiness.

Every one of us has our own light that shines, but over time that light can begin to dim and we lose ourselves. Often times, we are the main culprit and cover our own light because we are afraid to shine. And then sometimes we allow others to dim the light, whether it be a love relationship or business partnership.

We carry so much 'stuff' around with us that it shadows the light within. Unfortunately it's so common to see people choose a love relationship, or even a job, only to…

I completely get how when we fall off the LOA wagon how it makes everything go wonky. I sometimes slip and feel that it is a subconscious knee jerk reaction, but am learning how to stop it before results from that occur. It takes practice, but it is practice that I religiously do and am grateful for that.

Years ago I had put out into the Universe that I wanted to be a speaker and lecturer. There were days in the past that I would whine about things not progressing fast enough…

Get Ready. Get Set. Grow!

My daughter was all of three years old when she brought home a small pot of dirt.…

Who has had a rough few months? Raise your hands! Anybody? What happened to 2010 being a GREAT year, right? Well, it's coming. Really!

Since December 20, 2009, the fiery red planet of war Mars has been retrograde, moving backwards in the sky in the sign of Leo. If you have a Leo in your life, you get it without further explanation! Astrologers warn that this causes earth shattering types of… Continue

Sitting down at the small table at the bookstore, I removed my laptop from its carrier and sighed in comfort. I had several pending projects that were pressing and working from home just wasn't cutting it. I could've went to my office, but that felt like work. And here, well, I could sip on a Frappachino and take in the energy of my favorite thing - books.

I ordered a Caramel Frappachino (no lectures, please) from the young girl at the counter. She told me that she would bring it out… Continue

Yesterday I took my daughter shopping. It was so much fun to see the happiness in her eyes when I grabbed all the clothes she tried on and bought them. She was grateful and a bit nervous about the finances, but I told her I had been saving and she deserved it.

Today she is in a competition that involves high schools in Michigan. She will be singing two songs in front of judges and they will grade her. Think American Idol, but in a more classical sense. She is a nervous wreck, but we… Continue

I typically don't do well with Full Moons, but this one that begins today feels filled with positive energy. In fact, this Full Moontime (called the Wolf Moon) is a great one to dig into the past and find out what is still growing mold in your life. And then write it, speak it out, burn it out. Get rid of it, without any regrets.

I hadn't been feeling great the last few months and went to the doctor explaining that I feel run down. He gave me a bit of the run around, but I told him… Continue

I Have It All

The next week is going to be life changing. I can feel it in my soul.

Tomorrow is a day that I get to spend running around town - from one end to the next and normally I would complain, but as I continue to go through the process of allowing, I find that I don't hold on to the anxiety, worry and 'what if' anymore. And so my son has a basketball tournament and my daughter a solo competition and I know that I will be able to make both of them, without worry at all. It will just… Continue

Opening Up My Gratitude Again

Feeling Down? Message from the Angels.

We are nearing the Full Moon and the days beforehand often urge us to purge what isn't working in your life, your past - whether it be people or experiences. As humans, we often turn around and review the past during this time with high hopes that you are on the right path. But nostalgia isn't anything to beat yourself over. It is ok to miss those people and experiences that you walked away from.

Today, January 28th, you feel sad, moody or thin skinned. This is a wonderful day for… Continue

Southeast Michigan holds some of the most cultural and diverse areas in the United States, along with rolling farmlands, quaint towns—and ghosts. Get a glimpse of Blanche, a ghost that still haunts Kellogg Park, see spirits who roam the land where a mental hospital stood, and a ghost who refuses to punch out permanently. Meet a winged creature, fairies in the cemetery, and demons who throw dishes. The stories come from homeowners, paranormal investigators, psychics, and even those who call… Continue

It was a mild March afternoon when I decided some fresh air would do us all good. It had been a rough few months and the fog around my soul was still slowly lifting. Stretching, I sat down on the whitewashed wood lawn chair that sat near my garden and admired the magnolia tree, in full bloom. A butterfly fluttered into my daughter Micaela’s hair. She let out a delighted squeal. Connor grabbed his bug net in a gallant attempt to catch it. The butterfly’s wings glimmered in the sunlight, giving… Continue