since i have been here last! what do i want now? i want hubby to get the job he has applied for to bring us more money! I want us to get the jeep we are wanting and to sell the truck. I want my ebay business to make at least $3000 a month every month. I am so grateful for everything in my life and my ability to manifest it all!!!

what do you ask for when you "want for nothing"?

after months of asking for certain things, i have received EVERYTHING i have asked for and now i can't think of anything that i really want now!  i was trying to explain this to my hubby and i realized that i'm so happy with what i have that i really have nothing to ask for at this moment!  i mean, yes, i'd like to have the body i had before kids and yes, i'd love to have our house and cars paid off (that's the only debt we…

been a long time, but EVERYTHING has come to me!

wow! i haven't posted in months on here! i've been crazy busy over the holidays and i've really been working hard on trying to start up a new business.  I've also been listening to lots of oracle card readings on youtube and they have been spot on with what's been going on in my life!   by listening to the messages they have been sending to me, i have realized that i needed to simplify things in my life and i have decided to take a break from my home business for a while and just focus on…

i am looking at my monthly expenses as DONATIONS to great service providers! that's so much better than seeing them as bills! it really helps me not stress out with them!

i haven't posted in a while because i've been at work so much! here are my intentions for the next week while i am off:

to manifest $500 either in my paypal account or checks/cash
to get lots of items done for my craft show coming up dec. 5th
to enjoy my time off with my kids and relax!
to get my… Continue

Yesterday I ran to the store to get a few things for my kids Halloween costumes and I thought on the way that I wanted a specific new shirt. I didn't know if that store had that shirt, but I had a certain one in mind. I also thought, "I'm only buying it if it's on clearance for $3". I walked into the store, picked up what I came after and then went over to the clothing section and there was a $3 clearance rack! Low and behold, there's the EXACT shirt I visualized in my favorite color and it's… Continue

waking up in the vortex

the last few days i have woken up feeling awesome! i'm waking up in the vortex and i KNOW great things are coming!!! i've been manifesting things like crazy and it feels soooooo good! even my 6 yr old manifested something over the weekend!

i love this video too! 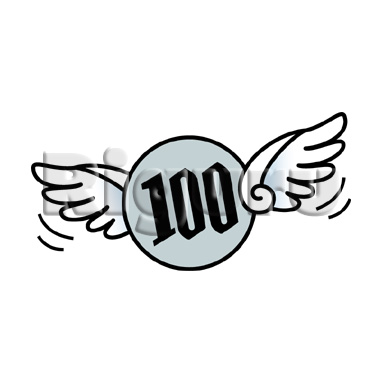 Intentions & Goals:
1. to embrace this challenge 100% and post/video… 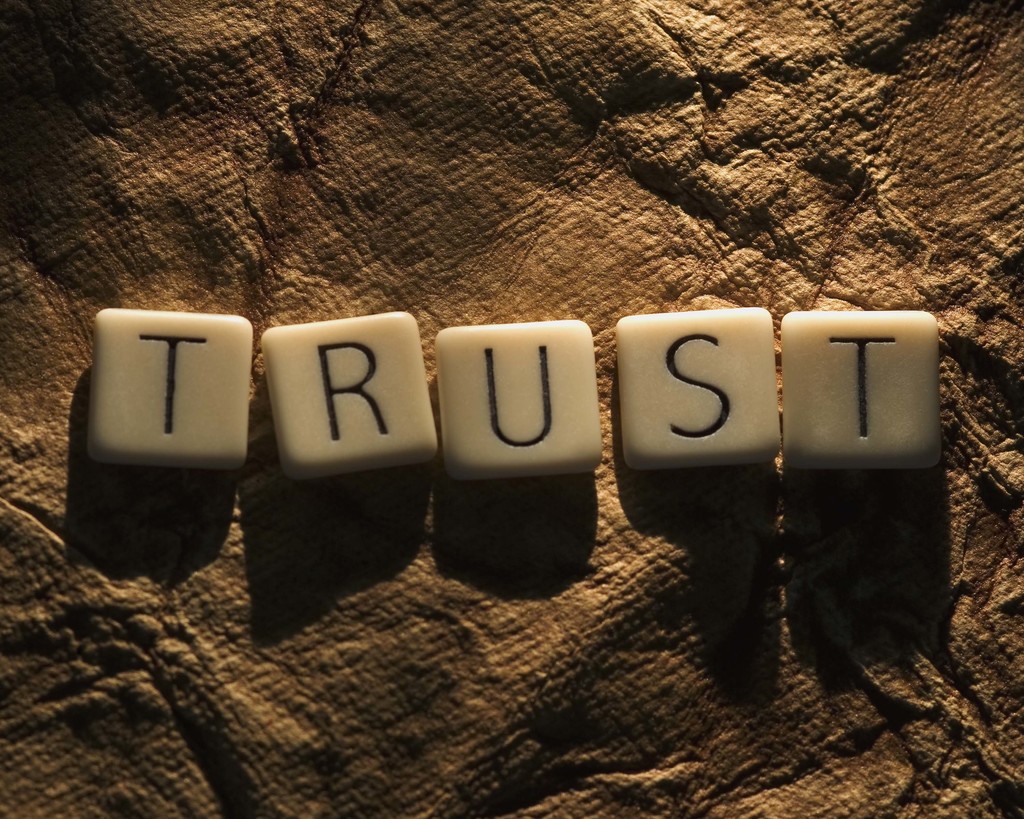 well, i manifested it in four days! i just looked back through my journal and found where i had written down that i wanted this particular customer to pay for her order and BAM...today she paid! she's been putting it off for a month and i just decided to not hound her about it, but to write it down in my journal and there ya go.... :)

so what next??? well, hubby wants to go back to school and take the 3 mo police… Continue

so i wrote in my journal yesterday that i wanted to get a check in the mail from a customer that i haven't heard from in about two weeks. she ordered a bunch of stuff and then just disappeared. well...today i get home and there's an email from her asking if i would send her a paypal invoice instead so she can just pay online today!!! yeah! totally out of the blue! i did the sun and moon meditation yesterday thinking about her and then letting go and IT WORKED!!!

also, i wrote this… Continue

manifesting at about 3 days

i had two things manifest between last night and this morning! i visualized them about 3 days ago and here they are! now if i can do that with big things too that would be awesome!!!

starting over again and a new challenge...

i just posted a long post on my blog about wants and needs and staring over after our income has gone down by half.
http://theordinarylifeofasuburbanhousewife.blogspot.com/2010/08/another-new-startand-another-challenge.html

it really doesn't have much to do with LOA! just some venting!

so i've been writing this book for the last few weeks and tonight i'm surfing around on hulu for shows to watch and i pick one that i've NEVER seen before and it's the same plot as my book??? like down to the time period and the story line and the character types! that was really weird! i guess i'll revamp my storyline now. it was just sooo weird the similarities and it's a show i have never watched or even seen a commercial for. crazy!!! i guess there's only so many stories to tell, huh?

what a wonderful sat morning paying bills! most people would think i'm crazy for saying that, but this was crazy funny! last night before i went to bed, i visualized paying bills and having enough money in my account to pay all that is due. this morning, i was sitting here on my laptop and i had my bill spreadsheet open. i added up all that was due and had a number in my mind. i said it over and over for a few minutes and then i balanced my check book and whaaa-laaa...there was THAT amount in… Continue

today i have been married to my best friend for 16 years! i can't believe it's been that long when it seems like just yesterday! i feel like he's been my life forever though! i can't even remember what it was like without him in it. i love him more than anything in the world and i'm so lucky to have him!!! happy anniversary hubby! i love you!

man this has flown by so fast! i been having really good days lately! i have adjusted to hubby working nights now and really enjoy my time after the kids go to bed. i've been watching old reruns of some of my favorite shows and i'm been working on my fiction novel! i never thought i would be one to write a fiction story, but i must say, it's just flowing like a river out of my brain! just when i sit here and think that i'm not really in the mood to write, i will reread it (it's now 17 pages… Continue

happy bday to me and THANK YOU UNIVERSE!!!

well, today's my 37th bday and i'm enjoying a quiet morning with my coffee and laptop! i don't really have anything special planned for today, so i think i may just let my kiddos plan the day!

i just thought i would jump on here and say...the universe has been at work! in the last week or so, i have gotten tons of freebies via email for my bday (i signed up for bday clubs on all my fav rest. websites and they send you an email coupon for something free) and i have had soooooo many… Continue

I usually write this all down in my journal, but it's upstairs in my bedroom where hubby is trying to go to sleep, so i'll just write it all here!

I am so grateful for:
my healthy fit body
my healthy and happy kiddos
my wonderful hubby
my big beautiful house
our stable jobs
being abundant and positive every day

it's going to be a great day!

you know why? because i said so! lol!

this summer has been filled with boring rainy days at home and we are off to our beach house today for a change of scenery. we haven't been going because of the rain, but we ALL need to get out of our house for a while! so...we are going to spend a few nights at our beach house even if it rains the whole time! And we will have a great, relaxing time because MAMA SAID SO! :)


Where do the days go??? I can't believe that it's been 40 days since I
"officially" started this challenge! So much has happened, while at the
same time, it feels like nothing is going on!

i was out shopping and a major downpour started while i was in the store. i was getting ready to leave and thought "i don't want to walk to the car in the rain. i want it to stop before i go out to the parking lot." there were a bunch of people standing by the doors waiting for it to stop. i walked outside under the covered area and and thought it again. i actually was watching the edge of a black cloud moving closer toward… Continue