Traveling back - has it really been 8 years?

I have not been on this site for eons. I decided to go back and look at the date that I created my page and it was June 4, 2008!!! I can not believe it has been that long!!

My life has taken so many twists and turns since then its mind boggling. I'm pretty sure the last thing I posted here was in 2012 or so. For those of you who are into astrology it seemed that from 2012 to 2016 it was an intense time of growth. I had so many people in my life die. Talk about the journey of the… 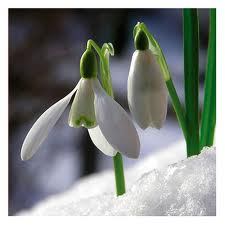 As the clear winter water
Nourishes the seed within the earth,
I am nourished by new-found awareness
Of who I truly am.
This awareness has not yet fully matured,
And I rest content
In the arms of the unfolding universe,
Which will reveal all wisdom
In its time.
The power of the unmanifest
Even now works within my…

This being the Christmas season is not helping on my busy-ness scale. I didn't realize that I neglected so many things these past few weeks. Although to give myself a break while I was neglecting some…

I wrote out my vision as I could see it March 10, 2013 and as I have noticed a lot lately it is manifesting at warp speed. It was not an unreasonable list by any stretch but its only been two days since I wrote it and poof..its all coming at me. Now I should put in the request: A little slower please! lol

One thing I wrote out was "My house runs smoothly. It is well organized and clean. The baby is in daycare 2 days a week" etc...

Well the department of human services…

I actually don't remember how many seasons I've done. No matter..this is day two of a new season.

My intention is to get clearer on my intentions! haha..

We have taken custody of my 3 year old grandson so we are in a learning curve for sure. Its been a while since I've done car seats and pull ups and slimy snails and puppy dog tails. I'm learning again though. Thank GOD I'm young enough to handle this. Otherwise I think this would be one very exhausting endeavor. Its tiring…

I have decided to start a new challenge on Dec. 1st. It just seems like a good day to start everything this year haha. My life has become VERY challenged over the course of 2012 and I feel as though, although I can't change the events that have happened, I know that I have the power over how to view them. I'm not in a negative spin but I recognize that I am not in a positive one either. I'm just kind standing here, dropped jaw, scratching my head saying "what the hell just happened?". I've…

Two years vid has gone viral. But in my heart of hearts i wish she would would put a new cover up of this song

I wrote the following through sobs and tears on July 23rd.

My mom flew away on July 27th

Amy, my daughter dreamed of a teeny tiny bird in her hands on July 31st, the day of her funeral. The teeny bird flew all around us as we sat in a circle. Then it landed in her hands. She tried to hold onto it. It flapped its tiny wings and flew away. It was free, clearly saying "Don't hold on to me"

Amy had NO idea…

Stearing by the light of your own North Star 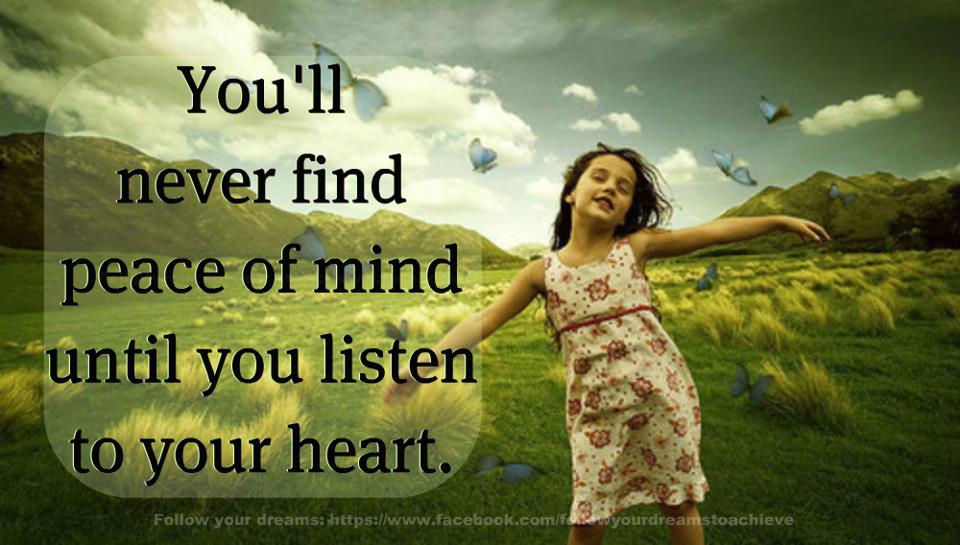 Interesting that those butterflies are tatooed on my back, well, one of them anyway!

from my friend David~ he shared this quote:

"When the artist is alive in any person, whatever their kind of work may be, they become an inventive, searching, daring, self-expressing creature. They become interesting to other people. They disrupt, upset,…

Playlist has silenced us??

I can't believe the music is gone from playlist!   :o(

I recently met my birth sister. She is older than me. She remembers our mother. I was in foster care for 13 months during which time my birthmother used to visit me.  I only have a note from my parents saying that she loved me very much. I have no way of remembering those visits but they somehow feel lodged in my memory. My birthsister said that our mom would sing to her and she started to… 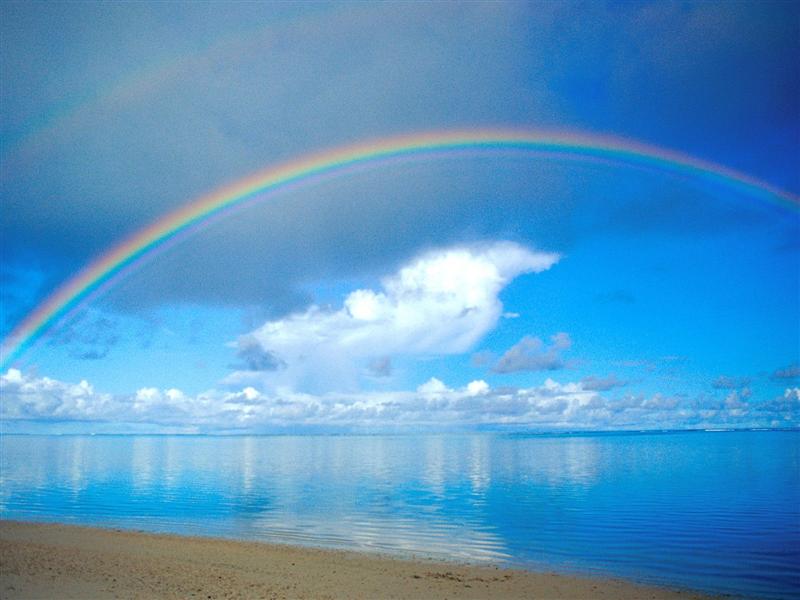 I want to dance with fairies in realms unseen, untouched by probing human eyes.

I want to splash in cerulean water watching each droplet jump, sparkle, turn to light

"Anything or anyone that does not bring you alive is too small for you." -----David Whyte

“I want to think again of dangerous and noble things. I want to be light and frolicsome. I want to be improbable and beautiful and afraid of nothing as though I had wings.” ― Mary Oliver

I wish I had wings. As long as I can remember I have always wished I had wings. As a child, of course, the purpose was purely practical. How else could I fly? But my wishes have matured and…

The nature of our personal reality 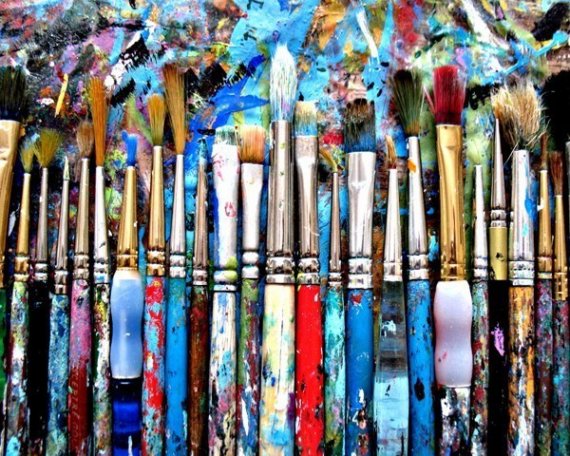 With every experience, you alone are painting your… 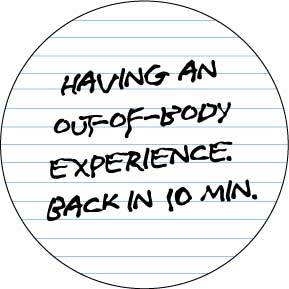 I'm sure I know nothing about why these things happen. They seem to happen to me, in particular, at an alarming rate.

I left my last company/brokerage feeling freed from the energy of the coworkers there. What I was with that company the ink wasn't dry on my license before I made mistakes of teaming up (more like being teamed up by my broker)…

So I admit it. I'm in love with Tony Bennett.

But really it wasnt until I saw a table top book with his art that I just tumbled into love with him.

You can see his art here   http://benedettoarts.com/index2.html

Yesterday we went to an investment seminar. We walked away with just enough information to make us dangerous..LP's and LLC's and Corporations, etc. The ball is rolling!

I've been talking for quite sometime about buying property and its time to make that move. I'm in real esate anyway I might as well be on the end that makes money. My oldest son is living home so he is going to do the rehab work on the properties. Next we just have to decide to rent or flip. My feeling is we are at the…

What do I love? I mean really really love? I get all squirrely about things, albeit less these days, but the truth is that there just never seems to be an easy flow and way to things. My job is so schizophrenic. Yesterday leaving the house I said to my husband "You see there are just aspects of this job that just make me want to kill myself!" (sarcasm of course) Then two hours later I…

I loved this book, The Power of Now. It was interesting to listen to just this small excerpt. It made the message that much clearer and more potent.