Season 1 Day 20. Opening up to the reality of growing up 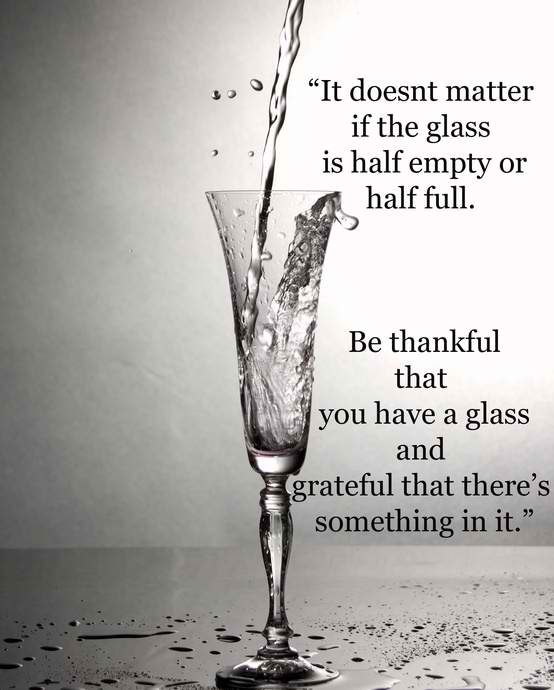 I have realized lately after reconnecting with friends that I haven't seen in roughly twenty plus years that I have grown up and most of them haven't. It's not about being mature or based on beliefs about growing up.

Most of them still hang around bars looking for love in the wrong places and I am at the age where I would rather be alone than be in a misguided relationship met in a bar. My inner landscape has changed.

My outter landscape has changed as well. How did I ever miss learning this while growing up. sometimes I wonder what might have happened if I didn't pack up my things and walk away not telling anyone but my mom where I was going. Would I have become a drug user? An alchoholic? Something even worse? While living there I felt separate from everyone else. Distant. Longing for something more from my life and from my friends. To stop fighting it.

To stop looking <-outthere-> instead of ->in here<- When younger I dated so many guys that I thought I had something in common with but I was out of alignment with all of them. I would date them for a week then move on. By the time I was 18 I broke a few different hearts. Sometimes even my own. I was far too mature for my own good. It hurt me a lot because I looked like a woman while my friends still looked and acted like girls.

Recently my friend uploaded a pic of himself with another close friend that's mom didn't want her hanging out with me because I liked to have fun. What the mother didn't know is walking away from all of them changed my life. I left her daughter behind (who became a drinker married to a physical abuser) and any woman knows these two are a recipe for disaster. Growing up she was an okay friend but occasionally stabbed me in the back. I grew up and started investing in stocks while they were still investing in booze and who knows what else. I don't regret it because my stocks are up. They keep increasing in value. Whereas booze never does.

I have noticed a few friends waking up lately from my classmates. They are seeing the light at the end of the tunnel. They are finding both people and positive aids for changing their lives. This makes me so happy.

I let go of the resistance of growing up.

I am thankful for growing up.

I am thankful for giving and getting second chances in life.

I am thankful for starting every day off fresh and new.

I am thankful for new beginnings, new directions, and new learnings.

I am thankful for being friends with the preppy girls I envied in school.

I am thankful that friends remembered me kindly.

I am thankful that I changed my life.

I never truly understood why people look for validation in relationships. That being said I'm far from leaving the bar stage behind (not particularly looking for relationships there though). You seem to be at a great place, how wonderful for you! :)