When creativity is stolen 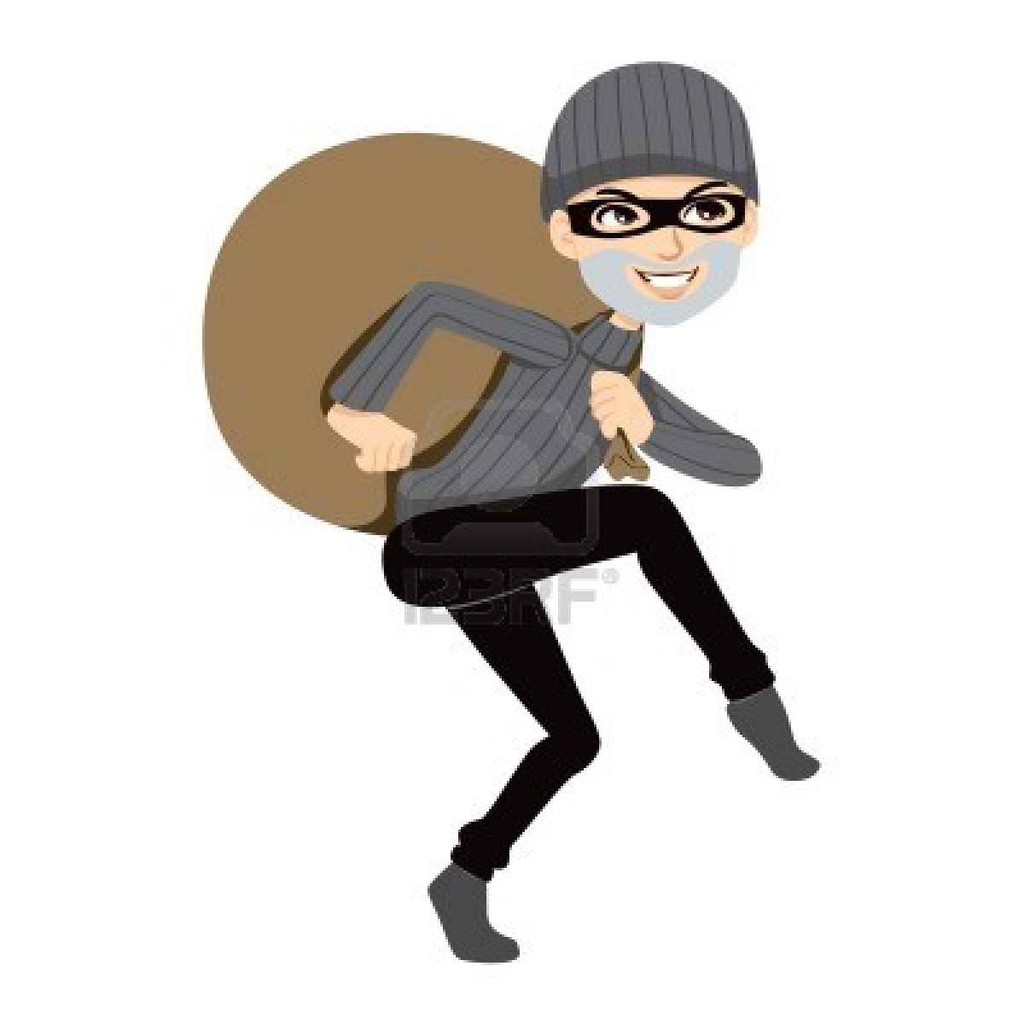 Have you ever had one of those light bulb-in your face brilliant moments and you write down everything you can about it in order to make it real for you in the physical only to have someone steal it and then use it as their own?

Well today I am still feeling the skidmarks of a friend stealing my newest creation. And not only did she steal it she copied what I had written almost word for word. I had watched one of her videos where she said "I don't like doing that because I always get mixed feelings about it" yet it wasn't even 2 seconds after I posted the idea she makes a vlog and uses the same premise for it that I did for mine. We are on the same groups so she stepped in and took credit like it was a whole new fresh monthly idea for her instead of stealing it from me. I don't give birth to babies very often anymore because I am always too busy cleaning up everyone elses messes that they create.

And if an idea is stolen I normally do nothing about. I tend to let others walk all over me at times. At other times I am too strong. So this time, instead of letting the idea thief get away with it I emailed her and left comments all over her ideas telling her of my anger about her usurping my stuff. Of course a thief isn't ever going to admit any wrongdoing but needless to say i unfriended her and unsubscribed to her blog. Which is a shame because I support her original ideas and do pay her for her products. Now I am wondering if any of them are really her ideas after all?

I'm very sorry to hear this. You did the right thing by unfriending her - after all, she really isn't much of a friend. It's also good that you spoke up for yourself. I think you handled the situation very well! Take good care of yourself while you are working through these emotions. Hugs!